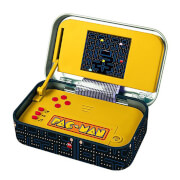 PAC-MAN Arcade in a Tin 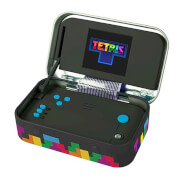 Tetris Arcade in a Tin 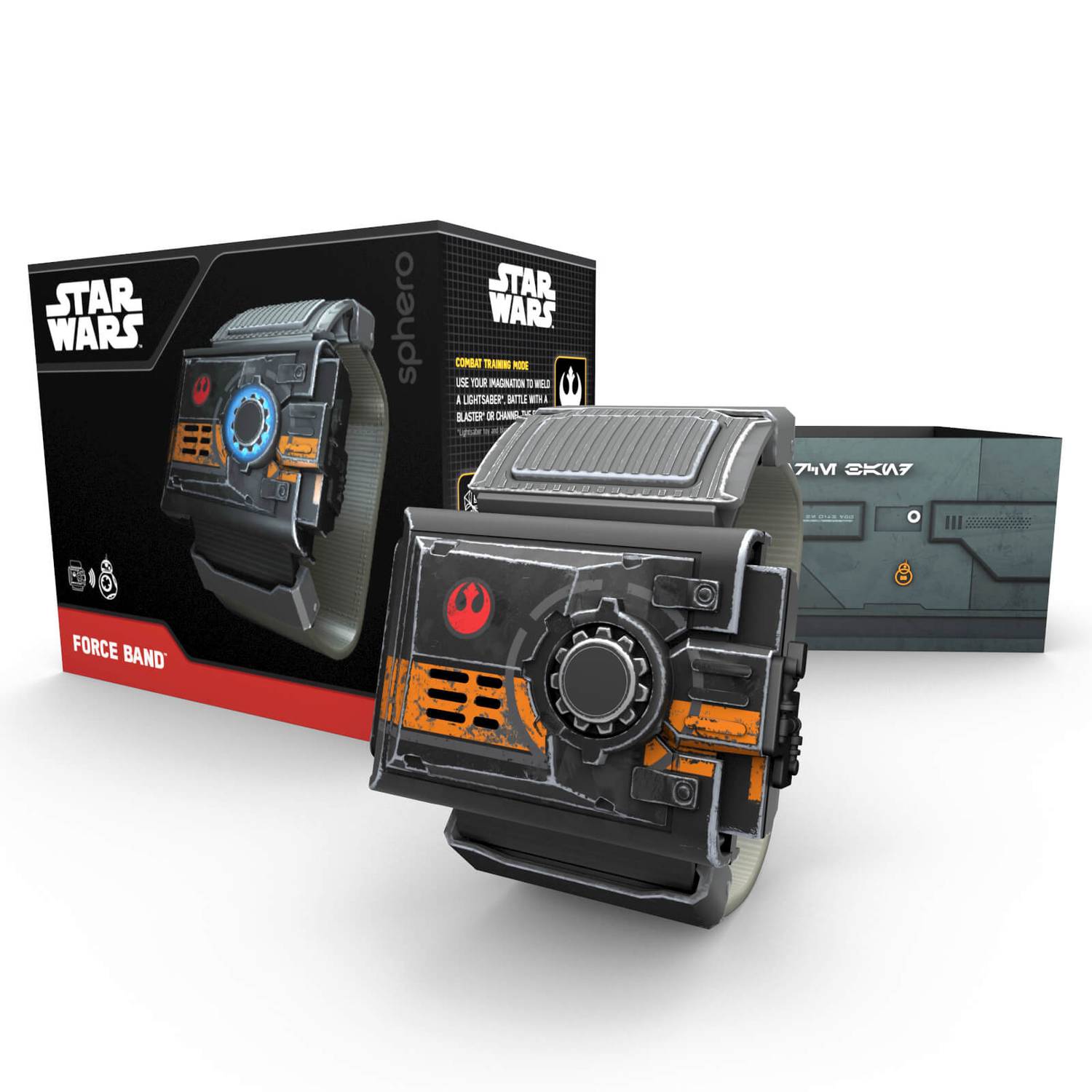 Take your Jedi training to the next level with the Star Wars™ Force Band™ by Sphero.  Designed with an authentic Star Wars look and feel, the Force Band fastens to your wrist and allows you to enhance your native Force powers.

Control your BB-8™ App-Enabled Droid™ with just a wave of your hand. Learn to control your Droid by mastering moves like Force push and pull. After you've advanced beyond Droid Control, expand your abilities as BB-8 guides you through Force Training. Use the band by itself to complete Combat Training for Blasters, Lightsabers, and the Force itself, or uncover and collect digital holocrons in your environment with Force Awareness.

The Force Band is compatible with the original BB-8 App-Enabled Droid by Sphero and other Sphero robots powered by Bluetooth SMART all through the power of the Force.