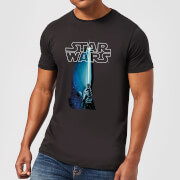 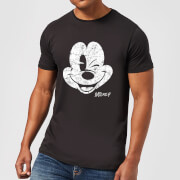 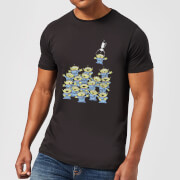 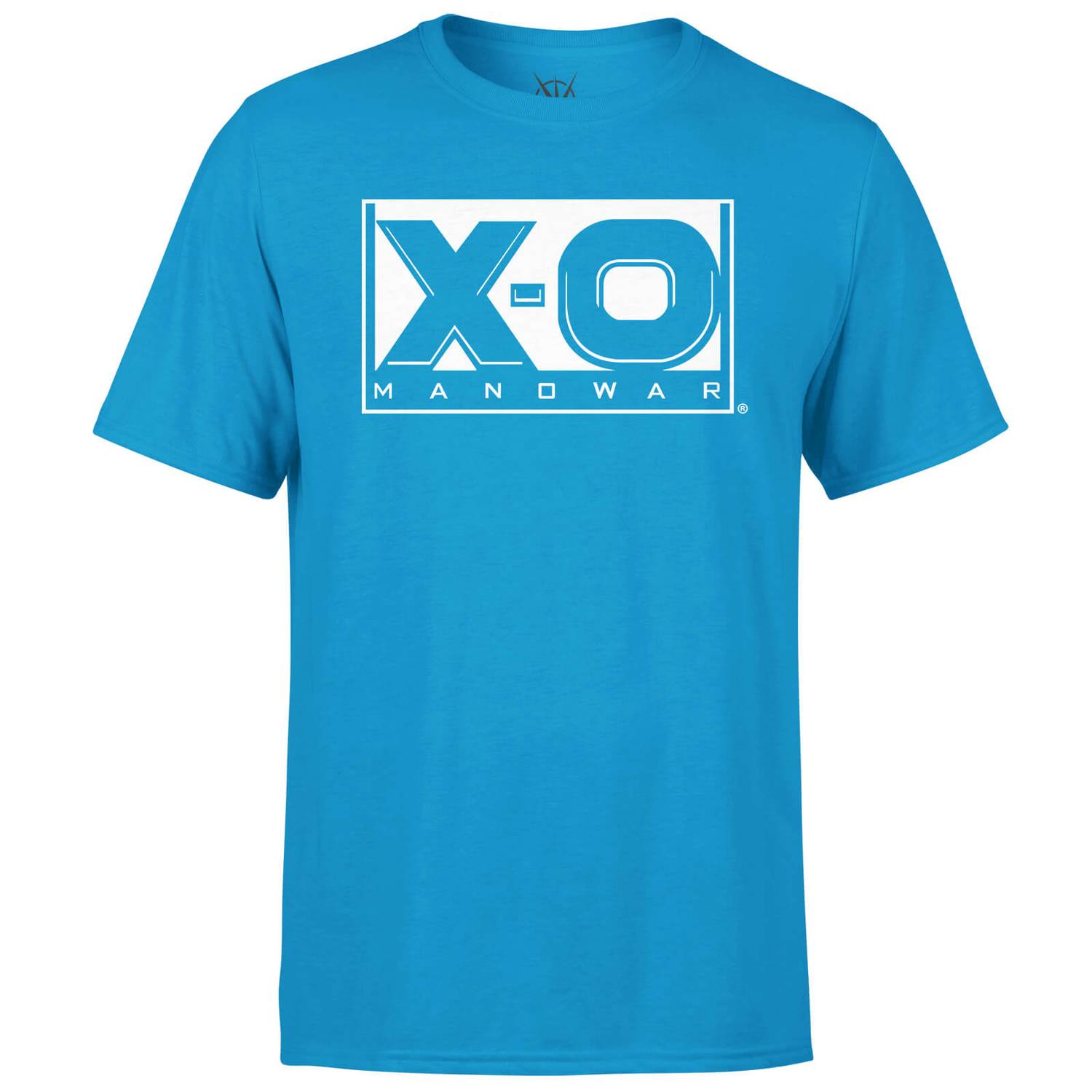 With more than 81 million issues sold and a library of over 2,000 characters, Valiant is one of the most successful publishers in the history of the comic book medium and produces some of the most critically acclaimed comics in the industry. Having received numerous industry awards and accolades, including a Diamond Gem Award for Comic Book Publisher of the Year.

If you prefer a baggy fit, please order a size up.