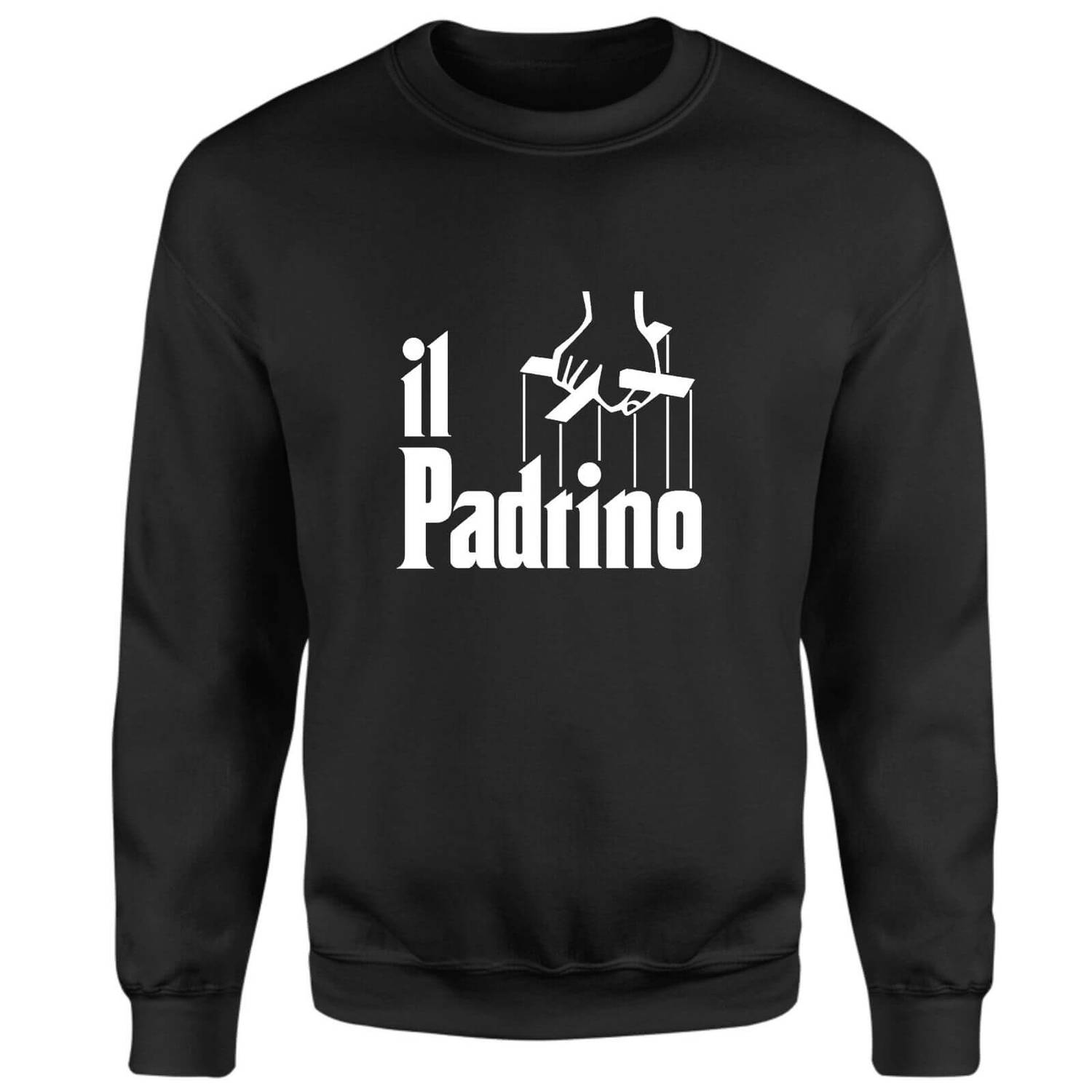 The Godfather is a title that needs little introduction. Brought to life by acclaimed director Francis Ford Coppola, The Godfather is the overwhelmingly successful adaptation of Mario Puzo's best-selling novel of the same name. Ranked as the second-greatest film of all time by the American Film Institute, it begins the saga of the Corleone family - a ruthless Mafia family in 1940s and 50s New York City. Embroiled in a web of betrayal, narcotics and violence, a war for supremacy is breaking out between the Five Families, and is rapidly escalating for control, money and power.

The highest grossing film in 1972, The Godfather. Based on Puzo's best-selling 1969 novel of the same name. The action packed film has since become a much loved classic by many and considered one of the greatest and influential films ever made.

Crafted from a 70% Cotton / 30% Polyester mix. All sweatshirts are a regular fit.