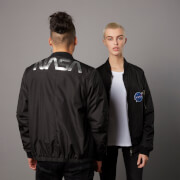 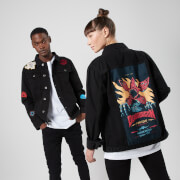 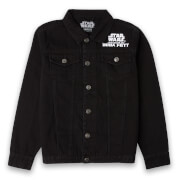 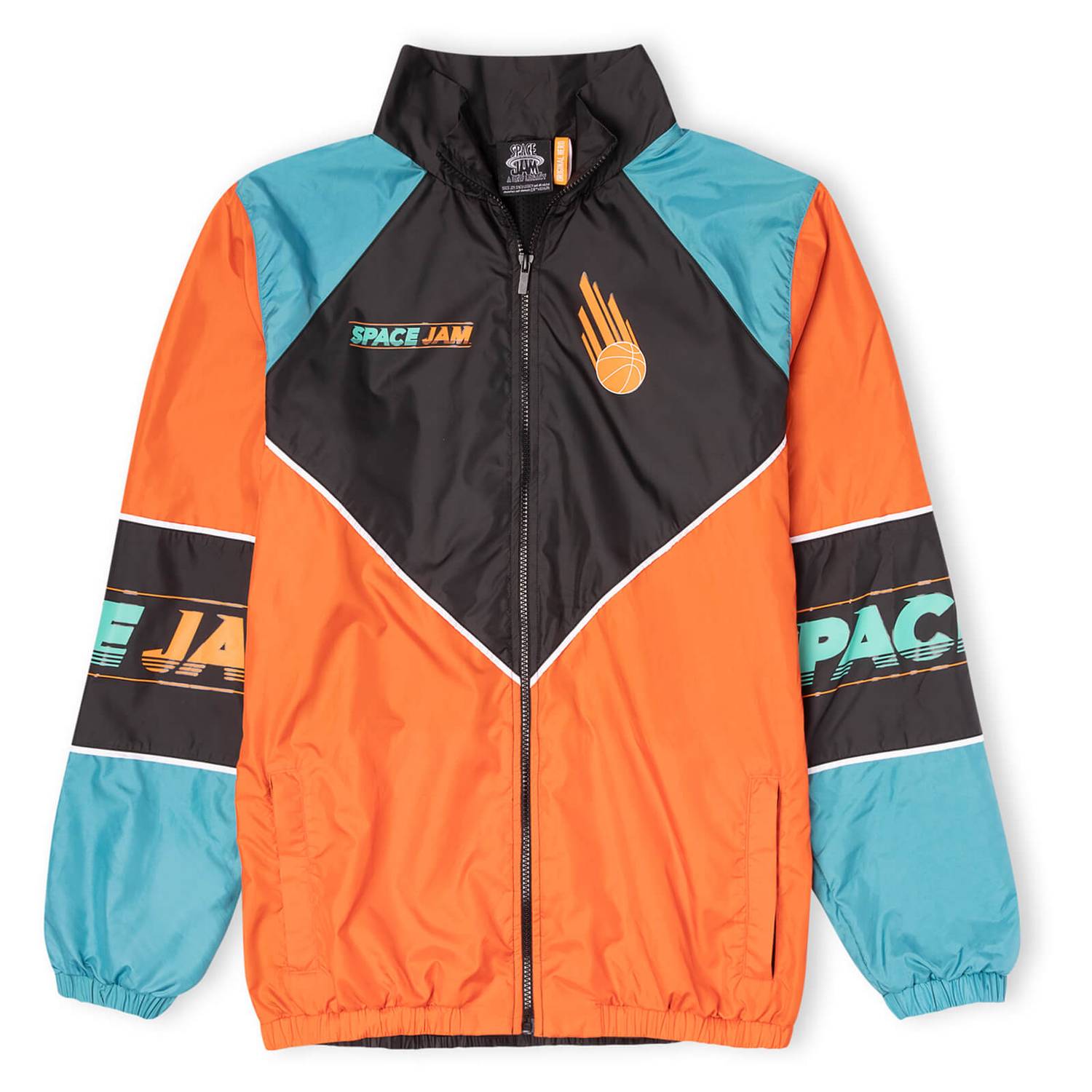 Celebrate the release of Space Jam 2 with Zavvi's Officially Licensed range. Support the legendary Tune Squad through your favourite designs. In this sequel film, LeBron James must compete in a basketball game with some of the infamous Looney Tunes characters, including Lola Bunny, Daffy Duck, Tweety, Yosemite Sam and Bugs Bunny. They're up competing against the Goon Squad; equivalent to the original 1996 Monstars.

Space Jam: A New Legacy is the much-anticipated Sequel to Space Jam, 1996, the first film release featuring the Looney Tunes characters since 2003.