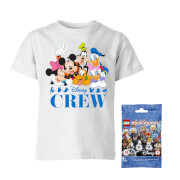 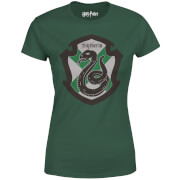 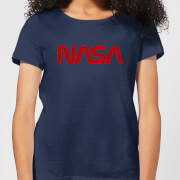 Set across millions of years, a voyage is travelling to Jupiter after the discovery of a Black monolith, with holds a connection between the past and the future. Dr David Bowman and a team of astronauts are on board with a artificial intelligence computer named HAL 9000, Hal displays strange behaviour which leads to a conflict between man and machine. Often stated as the greatest film of all time, 2001: A Space Odyssey is a 1968 movie from legendary director Stanley Kubrick. The film gained critical acclaim due to it's scientific accuracy on spaceflight and it's pioneering special effects, winning the Academy Award for best special effects! Enjoy a jump back in time with this range from 2001:A Space Odyssey.