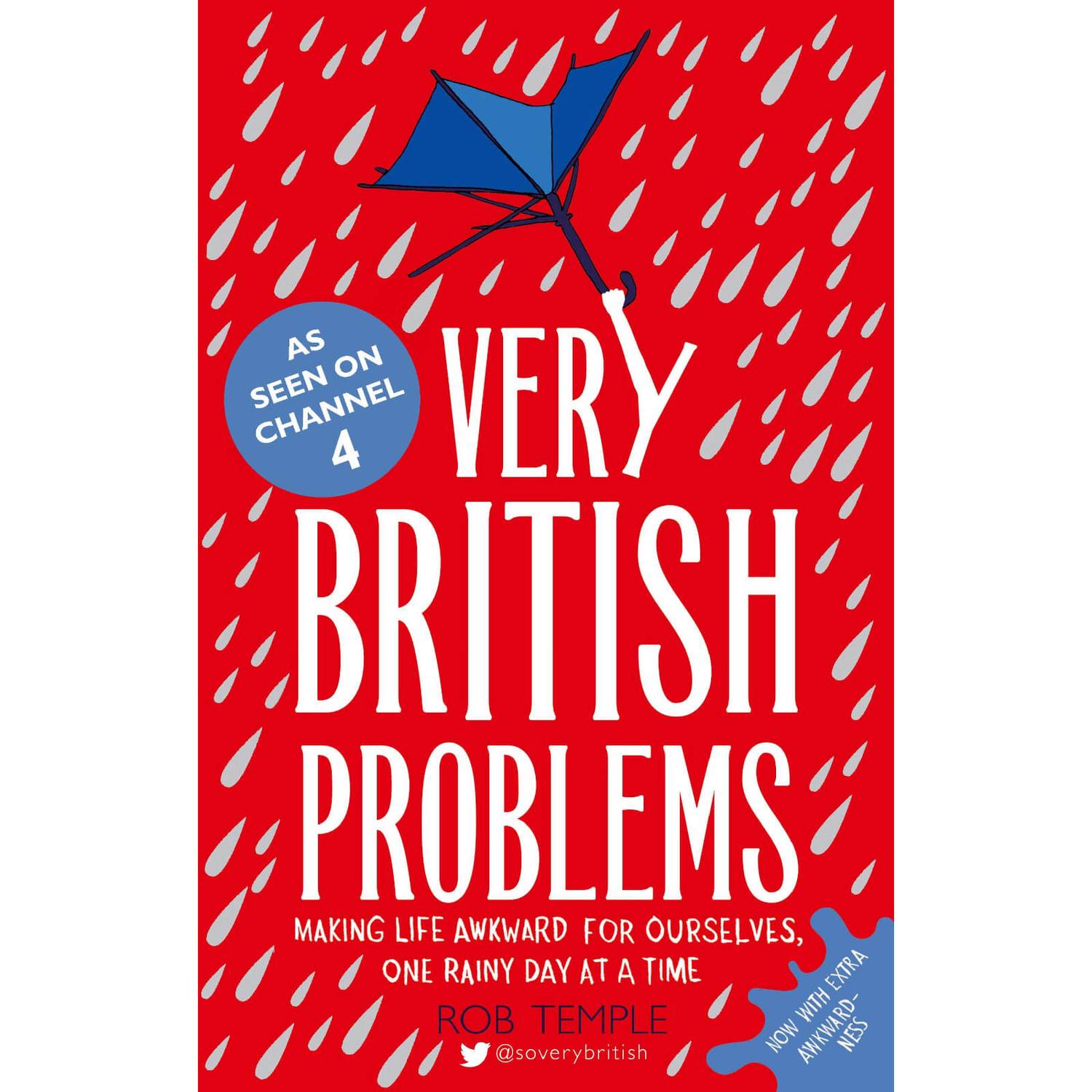 There's an epidemic sweeping the nation

Doctors have also reported several cases of unnecessary apologising and an obsessive interest in correct queuing etiquette. If you have experienced any of these symptoms, you may be suffering from VERY BRITISH PROBLEMS.

VERY BRITISH PROBLEMS are highly contagious. There is no known cure.

Rob Temple's tea-spillingly funny book, inspired by the incredible @soverybritish Twitter phenomenon, reveals all the ways in which we are a nation of socially awkward but well-meaning oddballs, struggling to make it through every day without saying sorry to an inanimate object. Take comfort in misfortunes of others. You are not alone.