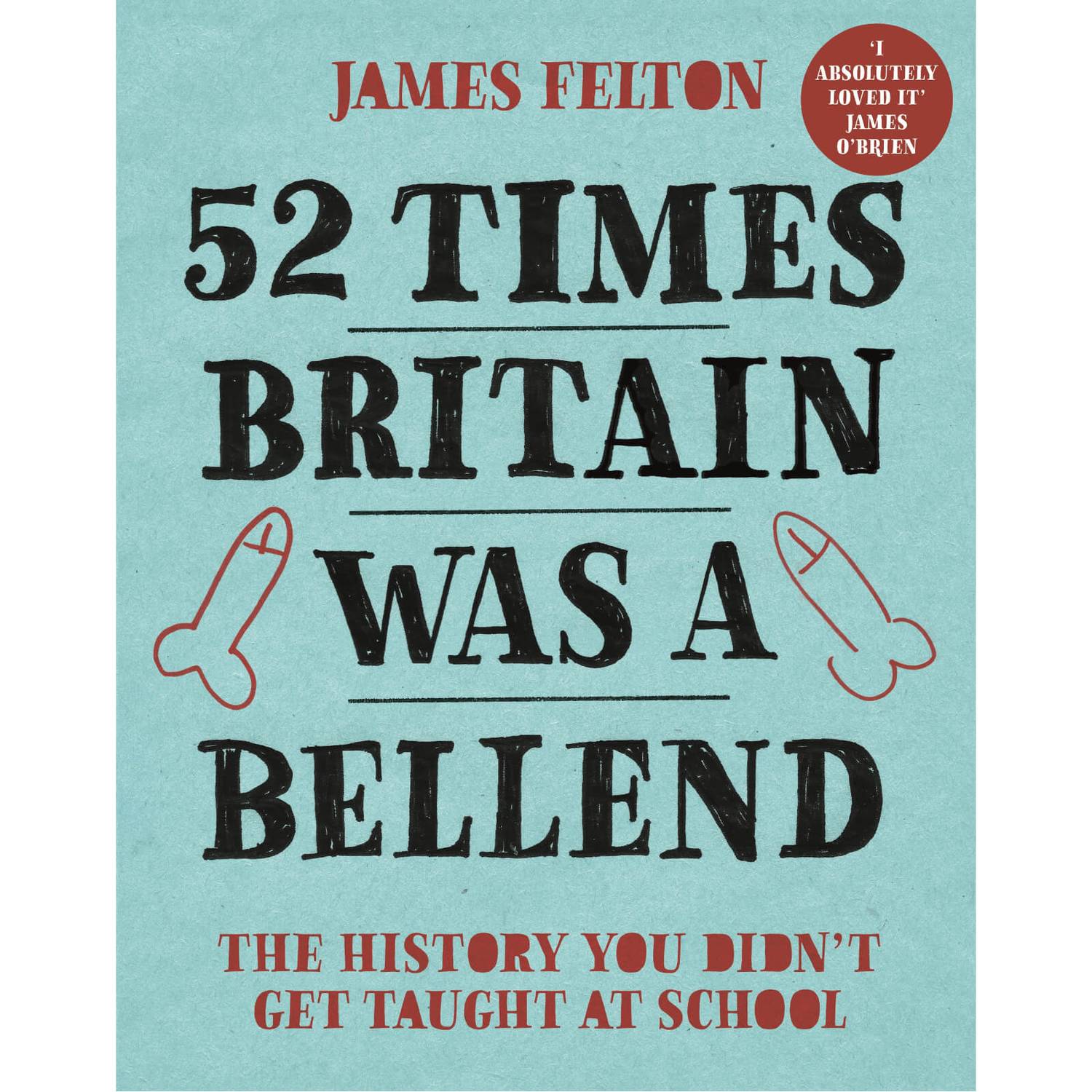 52 Times Britain was a Bellend Book

The painfully funny history of Britain you were never taught at school, chronicling some of the ludicrous things the British have done to the world since time immemorial - and then conveniently forgetting we've done them, of course.

Twitter hero James Felton brings you the painfully funny history of Britain you were never taught at school, fully illustrated and chronicling 52 of the most ludicrous, weird and downright 'baddie' things we Brits* have done to the world since time immemorial - before conveniently forgetting all about them, of course. Including:

52 TIMES BRITAIN WAS A B*****D will complete your knowledge of this sceptred isle in ways you never expected. So if you've ever wondered how we put the 'Great' in 'Great Britain', wonder no more ...

*And when we say British, for the most part we unfortunately just mean the English."