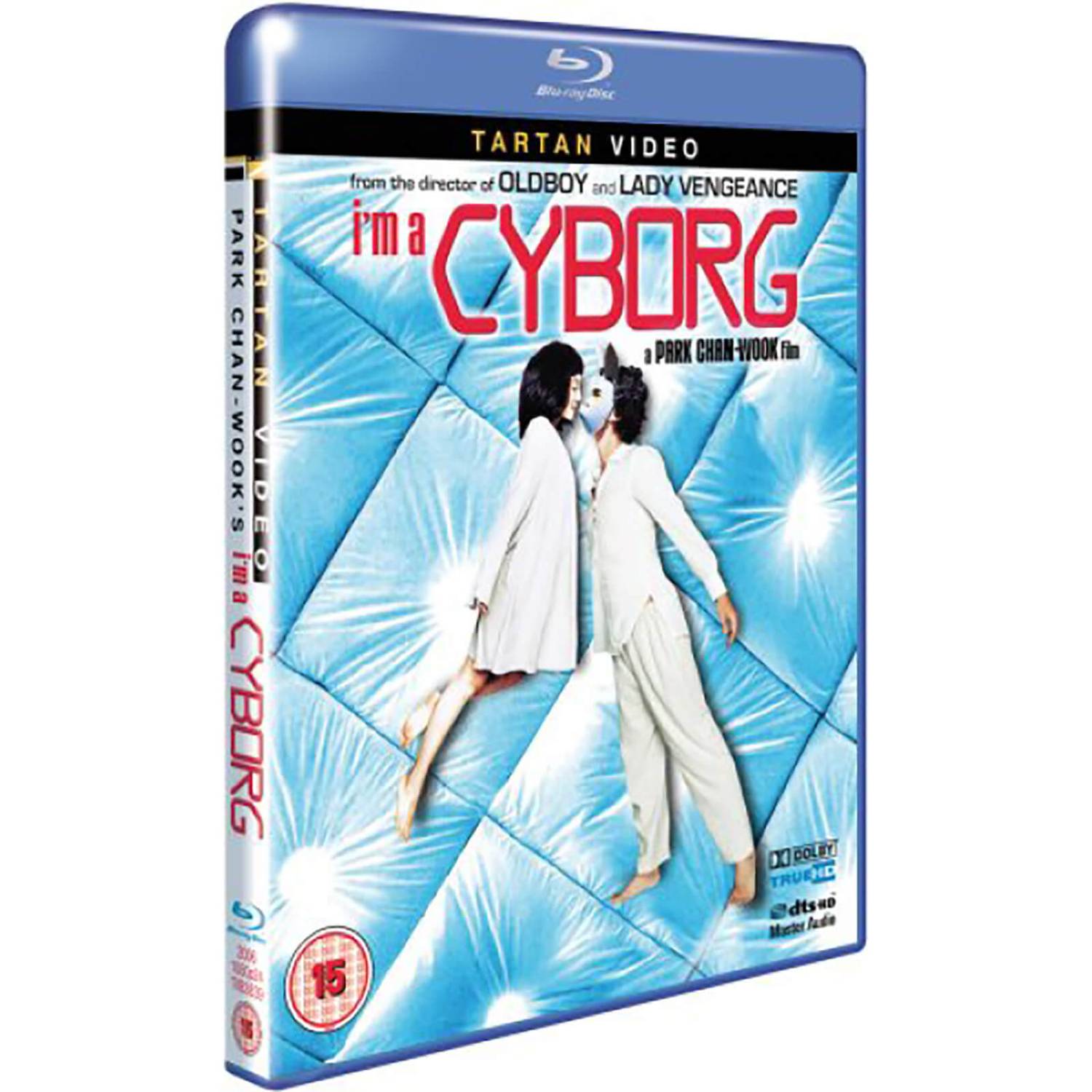 Young-goon is admitted to a mental institution, believing herself a cyborg, she charges herself with a transistor radio. II-soon, a fellow inmate, steals the other inmates' personality traits and believes he is fading and will one day turn into a dot. When Young-goon refuses to eat, II-soon decides it's his job to get her on her feet again. This charming, tender and visually arresting film cements Park Chan-wook's reputation as one of the most gifted and playful filmmakers working today.
studio:
Director:
Certificate:
Actor:
Aspect Ratio:
Subtitle Languages:
Main Language:
Number of Discs:
Region:
Customer Reviews