It’s official! In May 2017, IWOOT was voted one of the best gift retailers in the UK and went on to win the award for Best Online or Mail Order gift retailer in The Greats Gift Retailer Awards 2017. 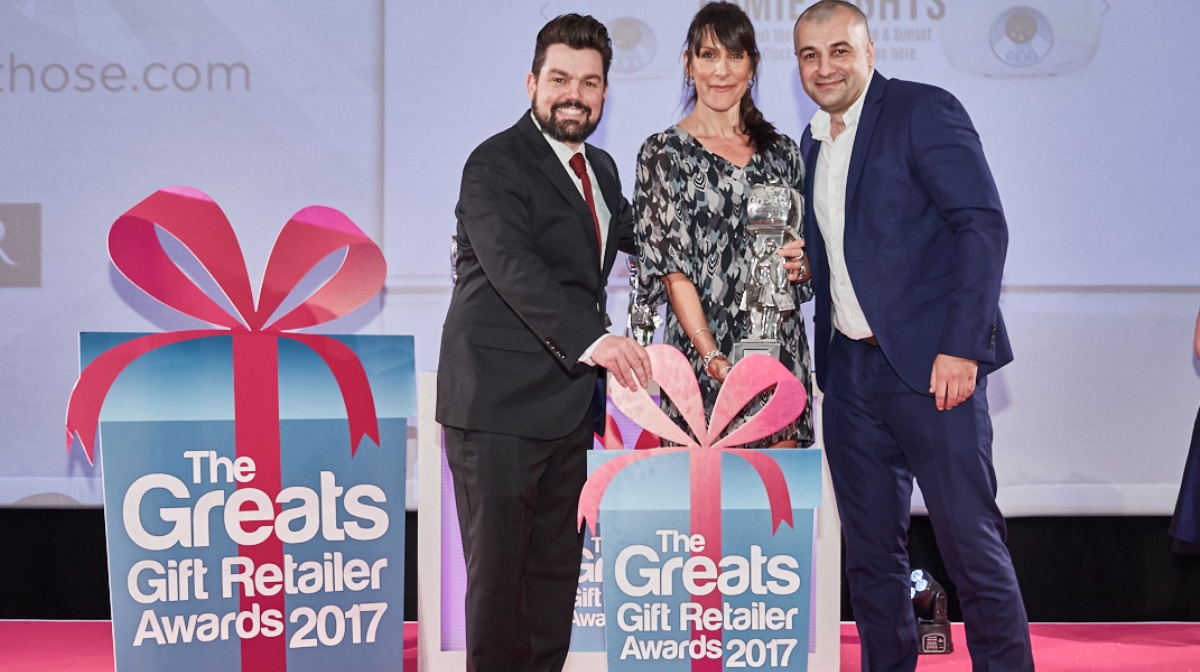 The Awards – click here for their website – were launched by Progressive Gifts & Home magazine to recognise and reward the UK’s very best gift retailers across the retail spectrum – not only the top independent and multiple gift retailers regionally and nationally, but also outstanding retail employees.

“These dedicated awards for gift retailers have risen immeasurably in status over the years and are now universally acknowledged as being true accolades of excellence.”

All retail finalists were decided as a result of an industrywide poll of gift suppliers, reps and agents and validation by a panel of experts. The winners of this year’s prestigious gift retailing Awards were revealed at the Grosvenor House, Park Lane, London, on Thursday, May 4, 2017. 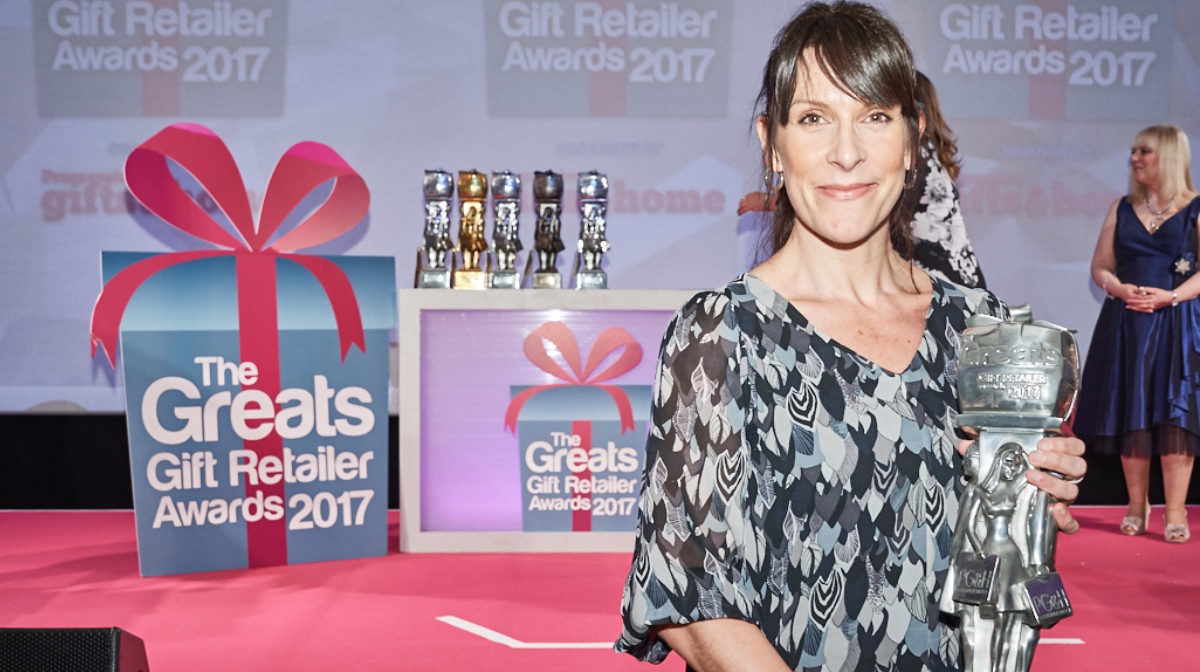 In the same week where THG – IWOOT’s parent company – reported record sales, international growth and talent investment for 2016, we were delighted to be recognised as a leading gift retailer. Thank you for reading and investing in us. And now here’s to another great year, and the next, and the next!

A hub for gifting and homeware ideas, committed to bringing you the quirkiest trends on the market.

10 Accessories To Spruce Up Your Living Room