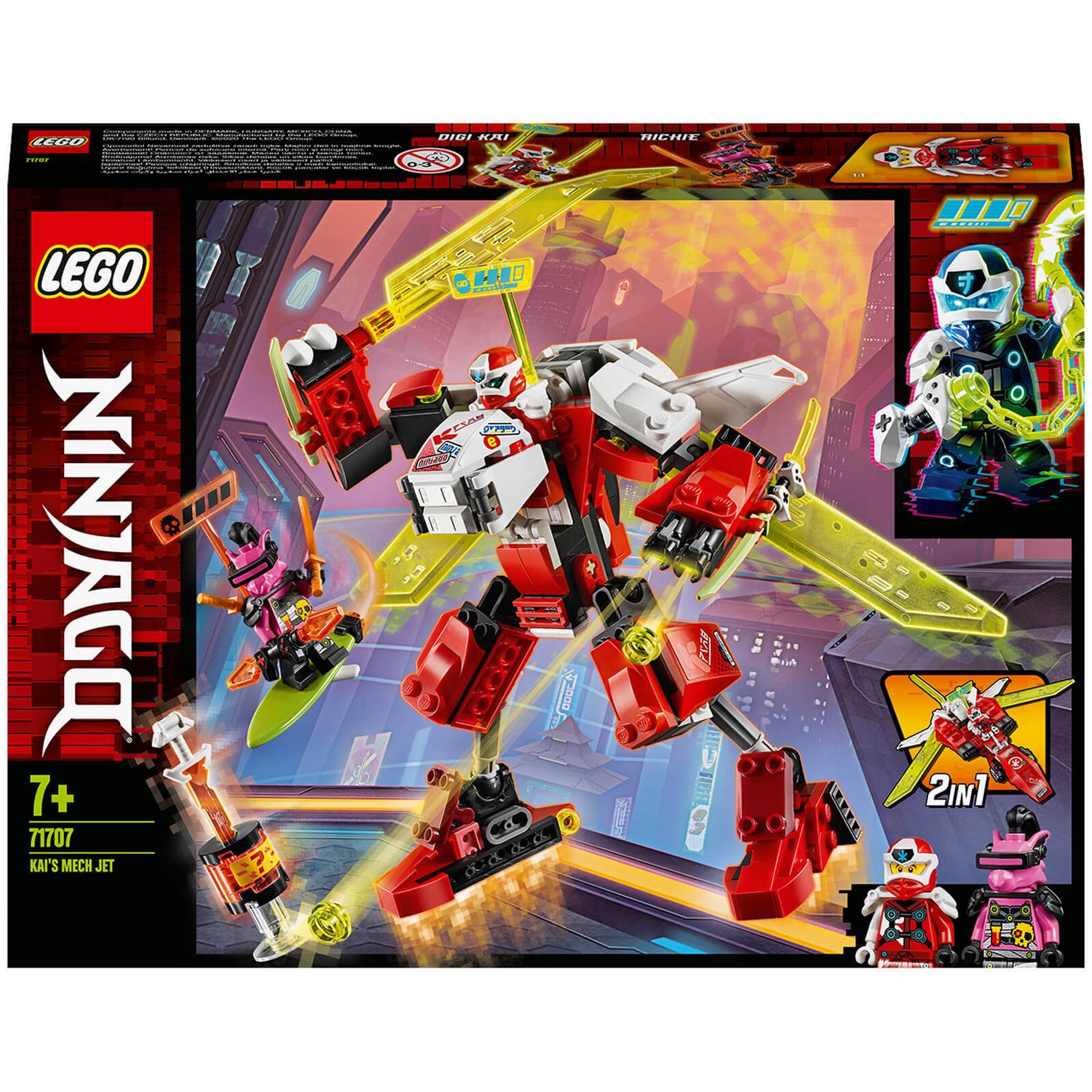 Fly Digi Kai’s awesome Mech Jet in the Speedway Five-Billion race to win one of the prized Key-Tanas and escape Prime Empire. Transform from the powerful mech with digi blades into a Jet and fire its stud shooters! But beware of Richie from the Rat Pack who is chasing Digi Kai on his hoverboard and determined to defeat him. Can you fight him off and win the race?