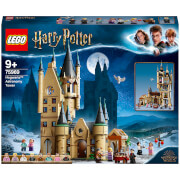 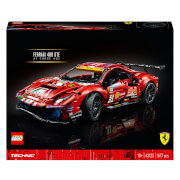 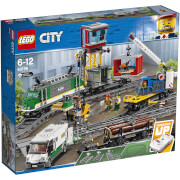 Mysterio is robbing the bank! And he’s using his giant Mysterio mech robot! The mech wheels about, swinging its massive arms to smash into the bank’s vault. Spider-man swoops into action in his spider-copter. Ghost Spider speeds to the scene on her skateboard. Will Spider-Man grab Mysterio in the ‘copter's claws? Will Mysterio's mech be caught in Ghost Spider's web? You decide!