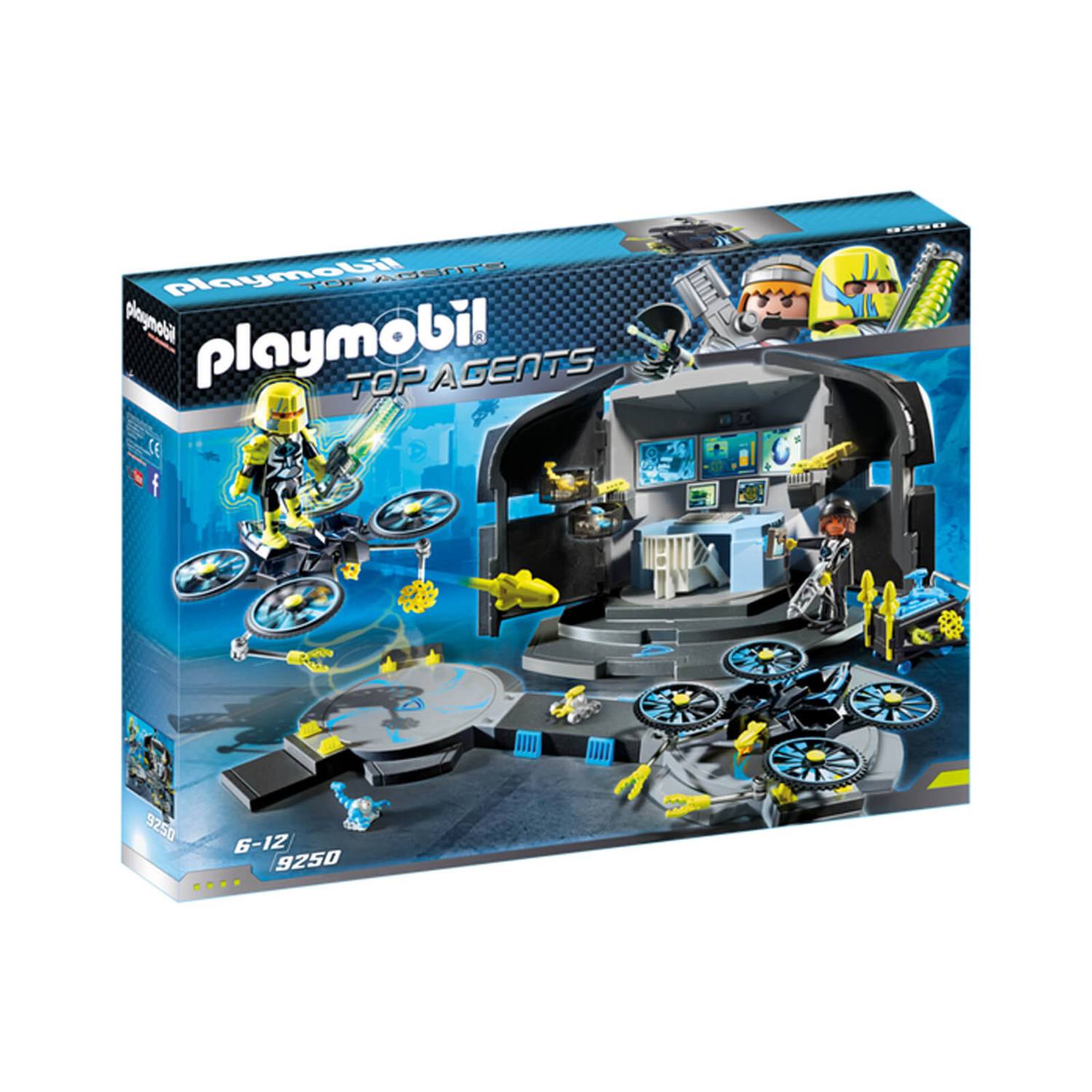 With double landing pad for both included drones.

I bought this item as it was on my daughters wish list for Christmas. This was the cheapest iv seen it at less than half price of other plays. The quality us amazing and delivery was really fast. Very impressed