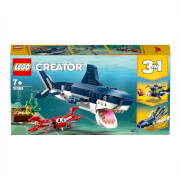 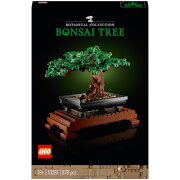 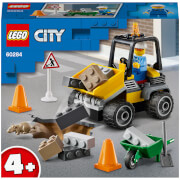 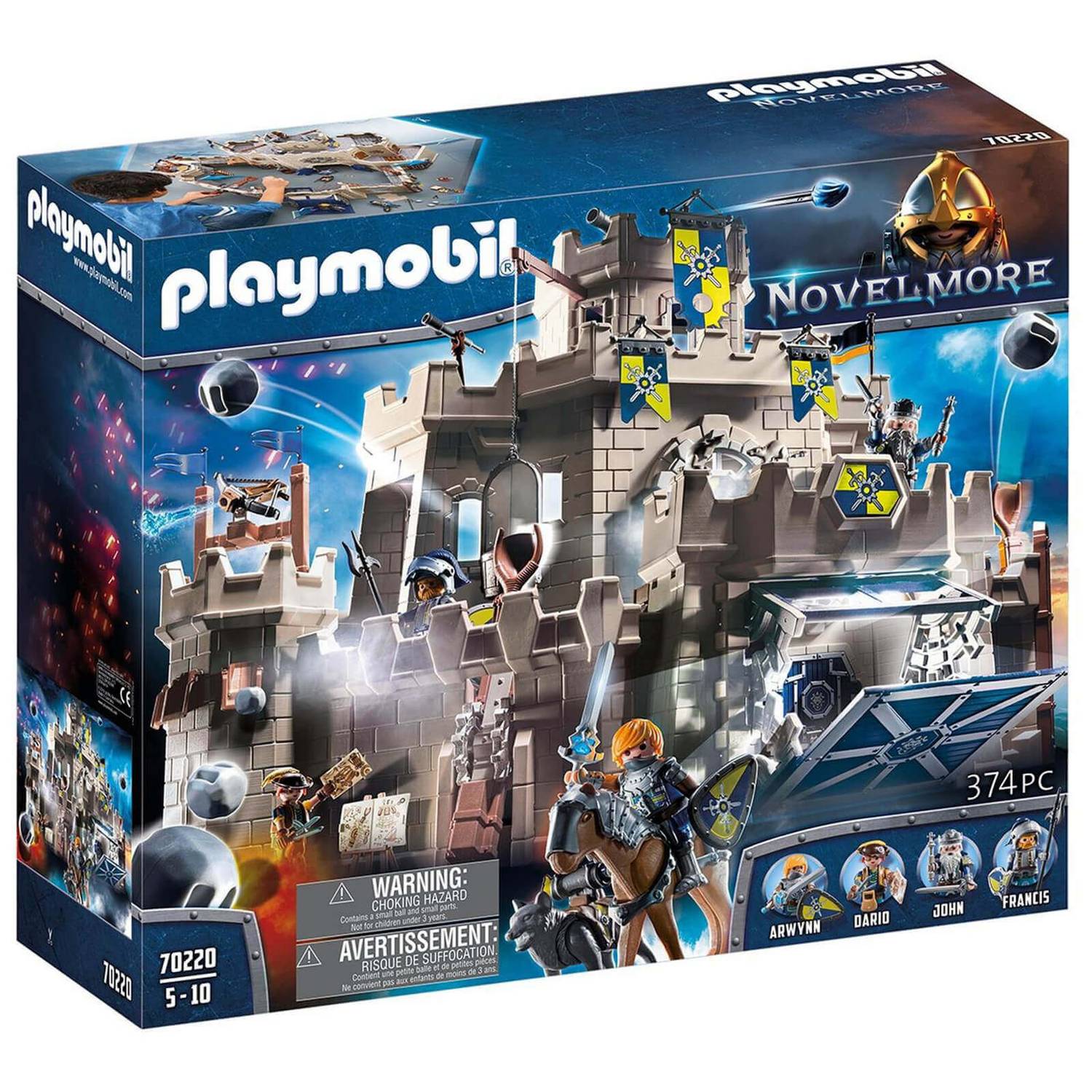 After decades of peace, harmony and stagnation in the kingdom of Novelmore, the old conflict between the heroic Knights of Novelmore and the rebellious Burnham Raiders is beginning to flare up again. Both sides try to take possession of the magical armour Invincibus, which makes its wearer invincible. The great castle of Novelmore is home to King John and his clever, adventurous son Prince Arwynn, who is annoyed by his father's strict rules and prefers adventure.

Thanks to Arwynn's quest for change and the help of his friends Gwynn and Dario, the Knights of Novelmore face the many challenges of the new age. They are protected against attacks by the Burnham Raiders by the mighty castle walls and can defend themselves with stones and the ballista with the water arrows. The Burnham Raiders try to break in but the Knights of Novelmore quickly close the castle gate and the danger is averted for now. However, after a short time, some of the intruders break through the wall and get into the castle. Who will win the battle?