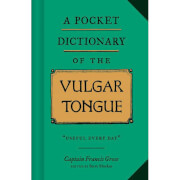 A Pocket Dictionary of the Vulgar Tongue 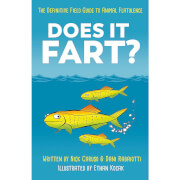 Does it Fart? (Paperback) 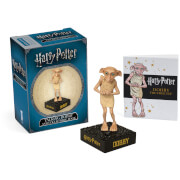 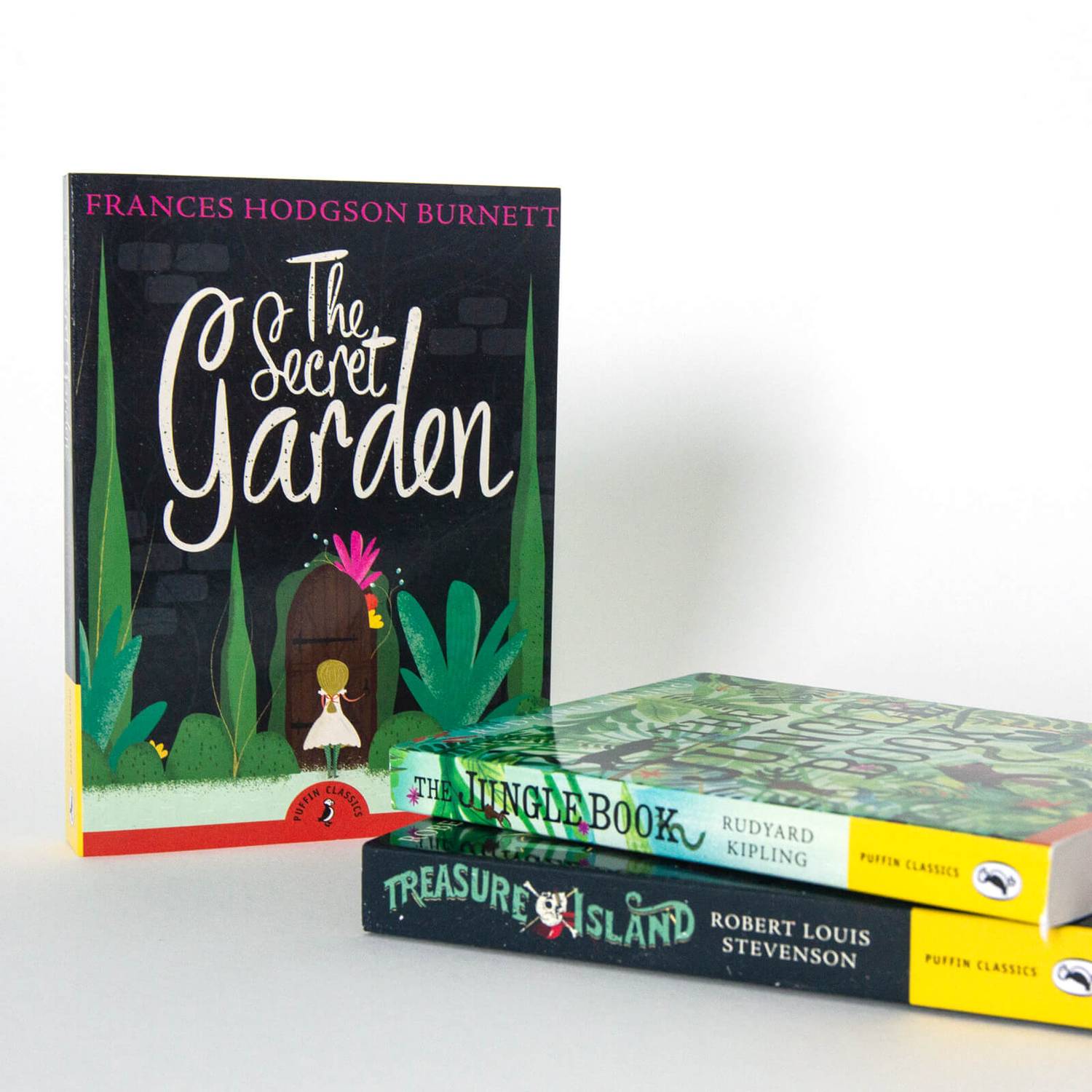 The Secret Garden by Frances Hodgson Burnett is a magical novel for adults and children alike ‘I’ve stolen a garden,’ she said very fast. ‘It isn’t mine. It isn’t anybody’s. Nobody wants it, nobody cares for it, nobody ever goes into it. Perhaps everything is dead in it already; I don’t know.’ After losing her parents, young Mary Lennox is sent from India to live in her uncle’s gloomy mansion on the wild English moors. She is lonely and has no one to play with, but one day she learns of a secret garden somewhere in the grounds that no one is allowed to enter. Then Mary uncovers an old key in a flowerbed – and a gust of magic leads her to the hidden door. Slowly she turns the key and enters a world she could never have imagined.

A classic story of friendship between man and beast. Saved from the jaws of the evil tiger Shere Khan, young Mowgli is adopted by a wolf pack and taught the law of the jungle by lovable old Baloo the bear and Bhageera the panther. The adventures of Rikki-Tikki-Tavi the snake-fighting mongoose, little Toomai and the elephant’s secret dance, and Kotick the white seal are all part of Mowgli’s extraordinary journey with his animal friends.

Following the demise of bloodthirsty buccaneer Captain Flint, young Jim Hawkins finds himself with the key to a fortune. For he has discovered a map that will lead him to the fabled Treasure Island. But a host of villains, wild beasts and deadly savages stand between him and the stash of gold. Not to mention the most infamous pirate ever to sail the high seas . .

Lovely books , they were loved by my 10 year old cousin.

Hiod quality and ideal for gifts for my nieces

Quick delivery, books are great quality, will be a great gift for my daughter who loves to read

These three books are part of a larger set so the slipcase (designed for the full collection of (I think) nine) is too big for them. The books have “not to be sold separately” printed on them. Second time trying to post this review, doubt it will get approved by IWOOT this time either.