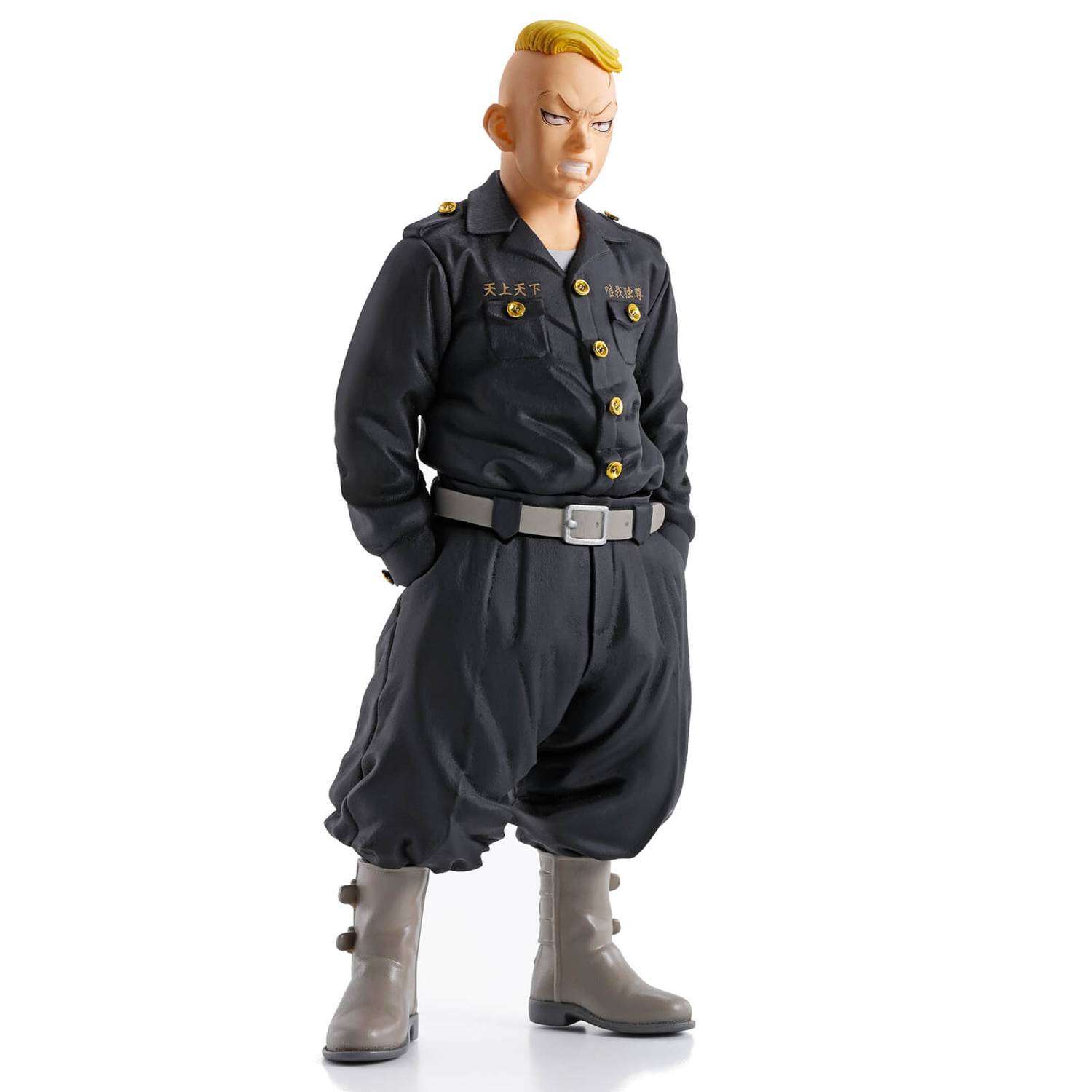 Haruki Hayashida is one of the founding members of the Tokyo Manji Gang in the anime series, Tokyo Revengers. He was originally the Third Division Captain of the gang until he was sent to the detention center for his fight against Nobutaka Osanai. When he was released, he resumed his position with the second generation of the Tokyo Manji Gang.