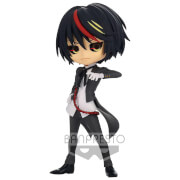 Banpresto That Time I Got Reincarnated as A Slime Q Posket Diablo Ver. A 14 cm 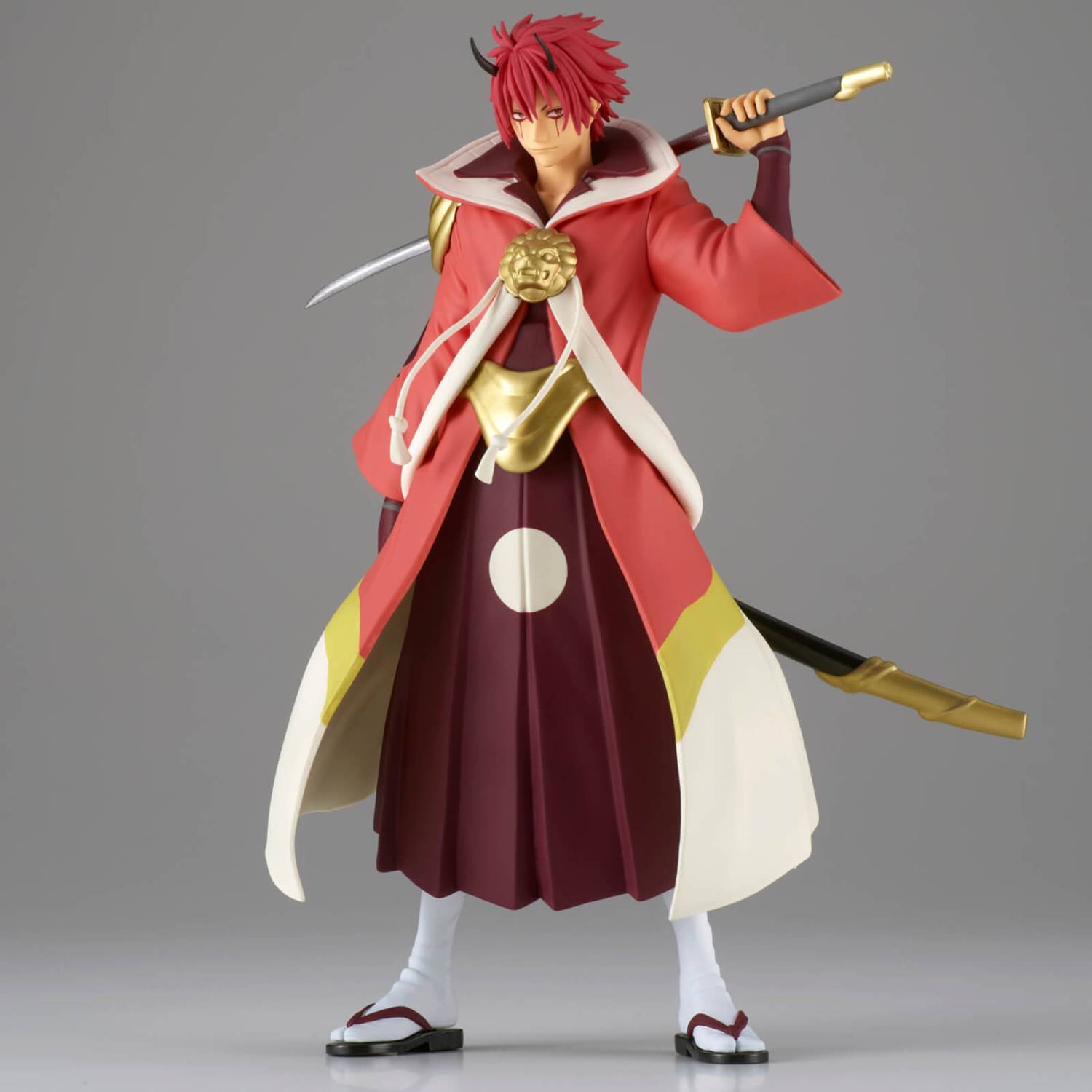 That Time I Got Reincarnated As A Slime Benimaru Statue

Benimaru is one of the third group of subordinate monsters to be named by Rimuru Tempest in the anime series, That Time I Got Reincarnated as a Slime. Originally an ogre, he evolved into a Kijin after being named and became one Rimuru’s most powerful and loyal subordinates.