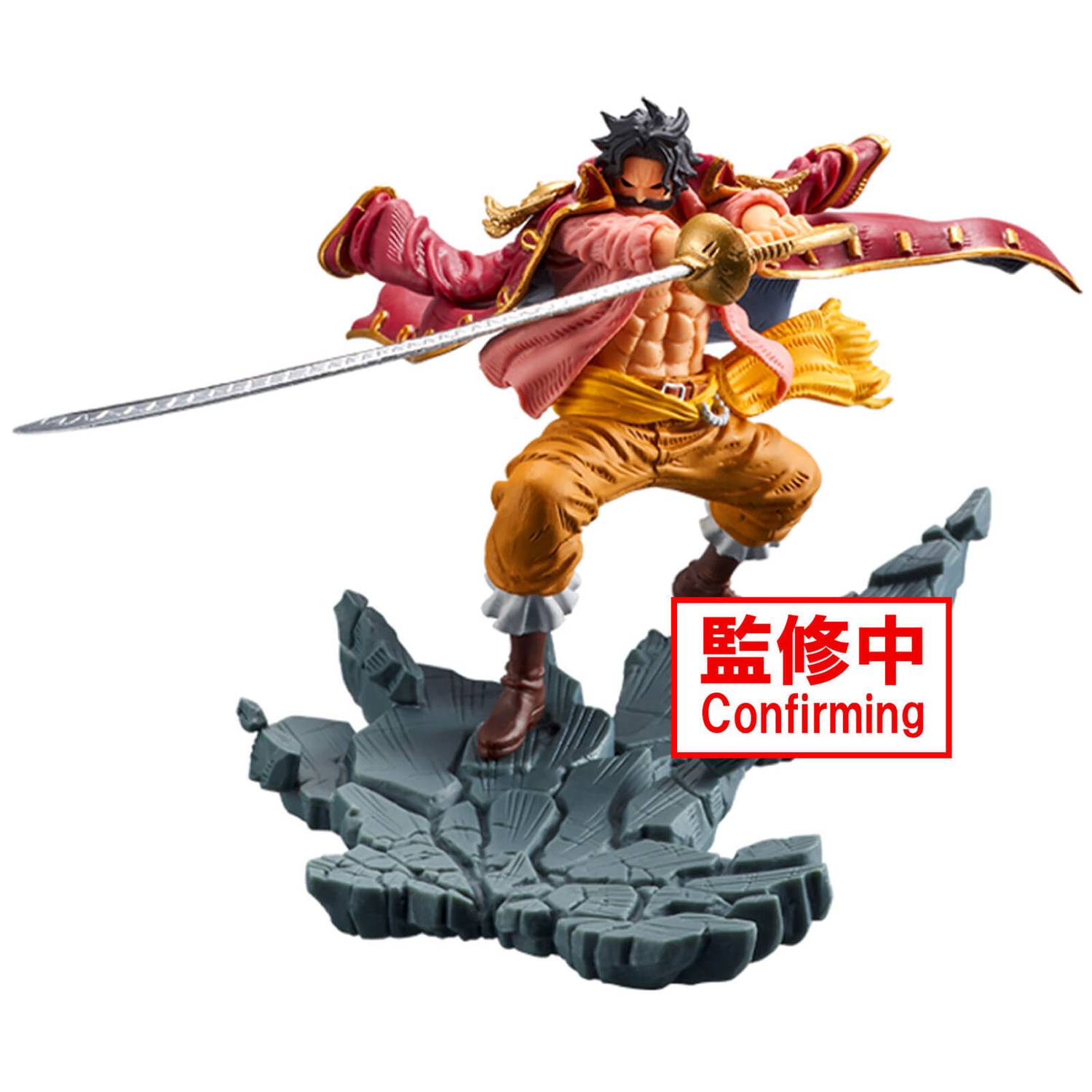 Gol D. Roger, or better known as the Pirate King is the legendary pirate who owned the legendary treasure, One Piece. More commonly known as Gold Roger, he was the captain of the Roger Pirates, as well as the biological father to Ace. When Roger knew that he would die from an incurable disease, he disbanded his pirate crew and turned himself in to the government. His dying last words, shook the world as every pirate became motivated to find his treasure