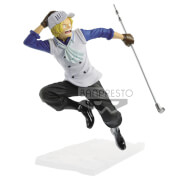 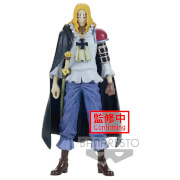 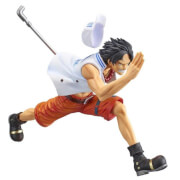 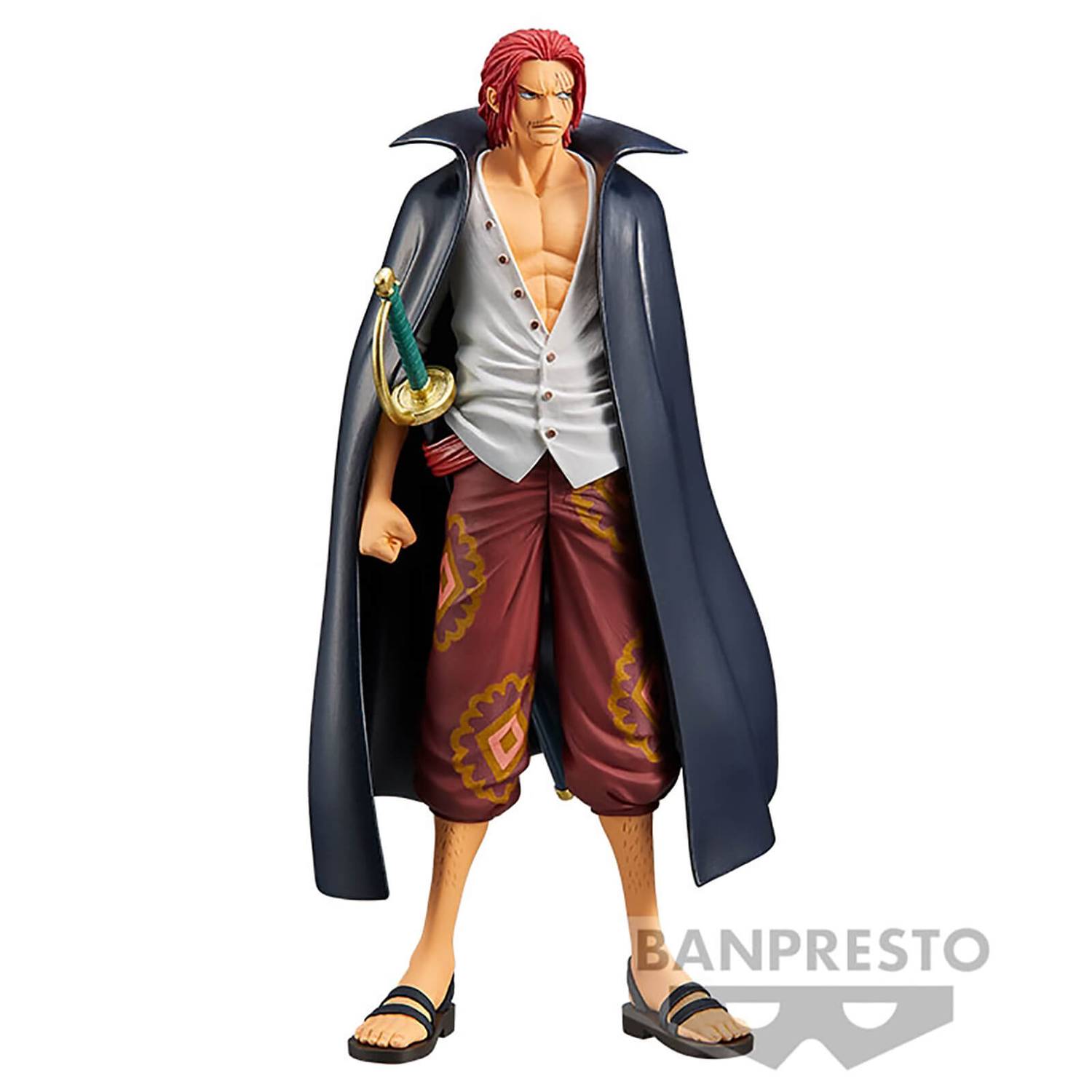 One Piece Film Red King Of Artist The Shanks Statue

“Red-Haired” Shanks is a recurring character from the hit series, One Piece. Shanks is a captain of his own pirate crew, but more noticeably known as one of the Four Emperors that rule over the New World. Shanks is the pirate that inspired Luffy to become a pirate and even gifted him the iconic straw hat that Luffy still wears to this day.