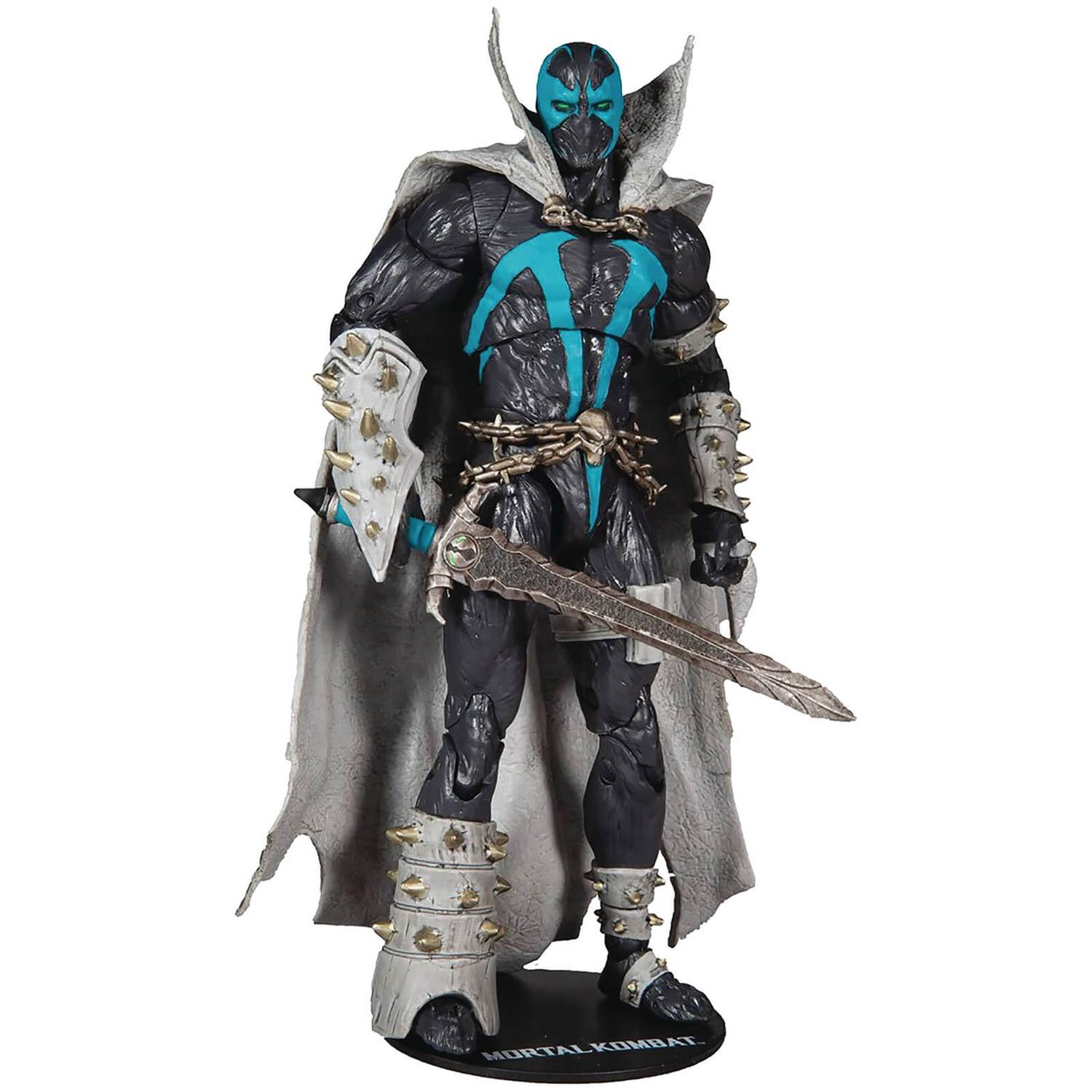 Incredibly detailed and highly articulated 7" scale Spawn Lord Covenant figure based off the Mortal Kombat Franchise.  Al Simmons, once the U.S. government's greatest soldier and most effective assassin, was mercilessly executed by his own men. Resurrected from the ashes of his own grave in a flawed agreement with the powers of darkness, Simmons is reborn as a creature from the depths of Hell. A Hellspawn. Now he is thrust into the world of Mortal Kombat, where he will fight for supremacy against all Kombatants.