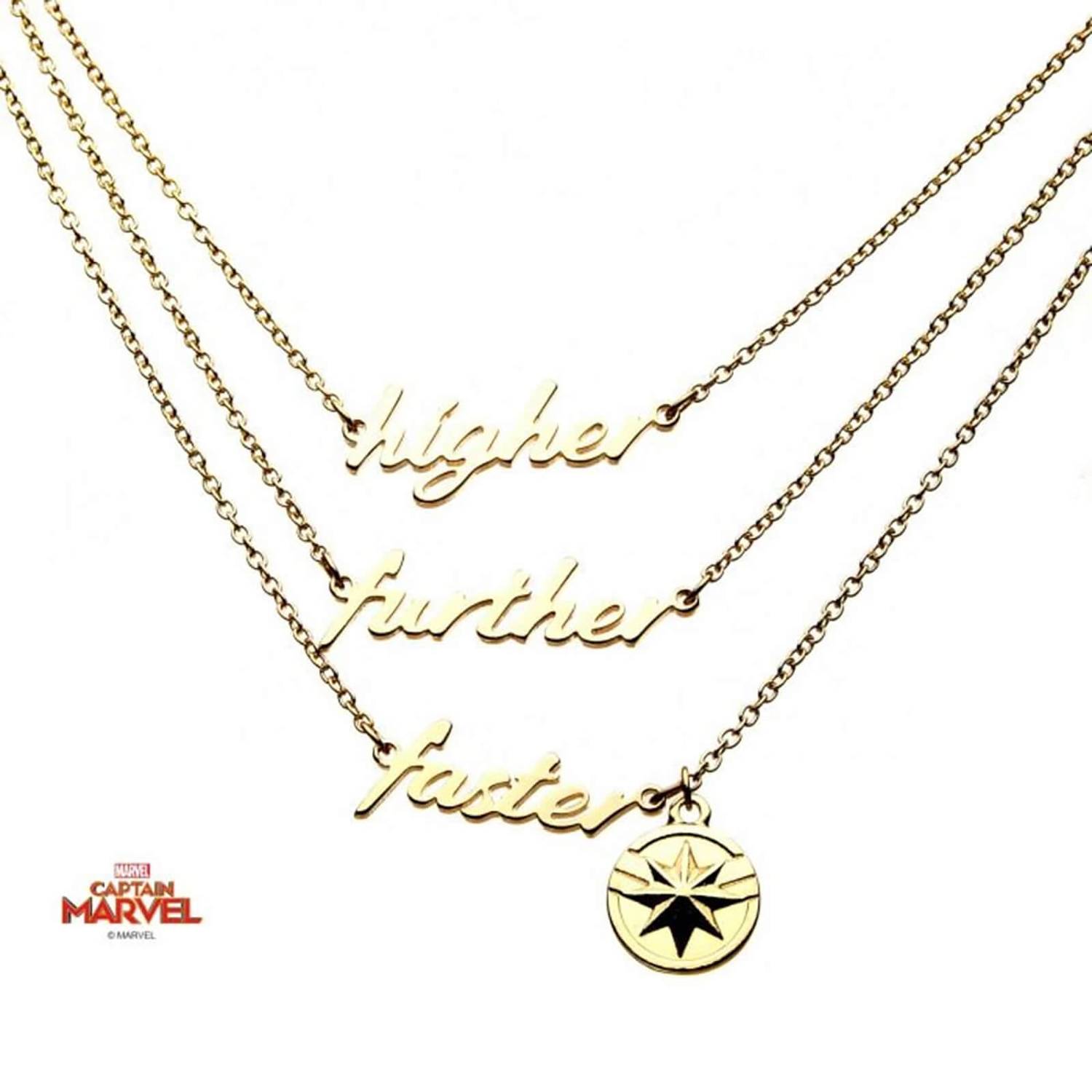 Higher, Further, Faster. Three words that Carol Danvers goes by to never let herself be stopped. To aim higher than the rest, to travel further than what people think is possible, to go faster than anyone says she couldn't. It takes a woman with a will as strong as iron to go above and beyond when people knock her down. Captain Marvel has exactly that.Q

Before she became Captain Marvel, Carol Danvers was quite the rebel. From a youth to an adult, she continued to attempt breaking gender roles. She would join baseball leagues, become part of the military, and aim to be a pilot in the Air Force when women weren't allowed to fly. During all of that time, there were many people who thought she wasn't capable enough to become what she desired, but she never gave up.

As a woman who is strong in both will and strength, Captain Marvel cannot be defeated. A mantra of these three words can give anyone the motivation and will to go the distance for what they want to do. Fly higher, further, and faster, no matter what anyone says.