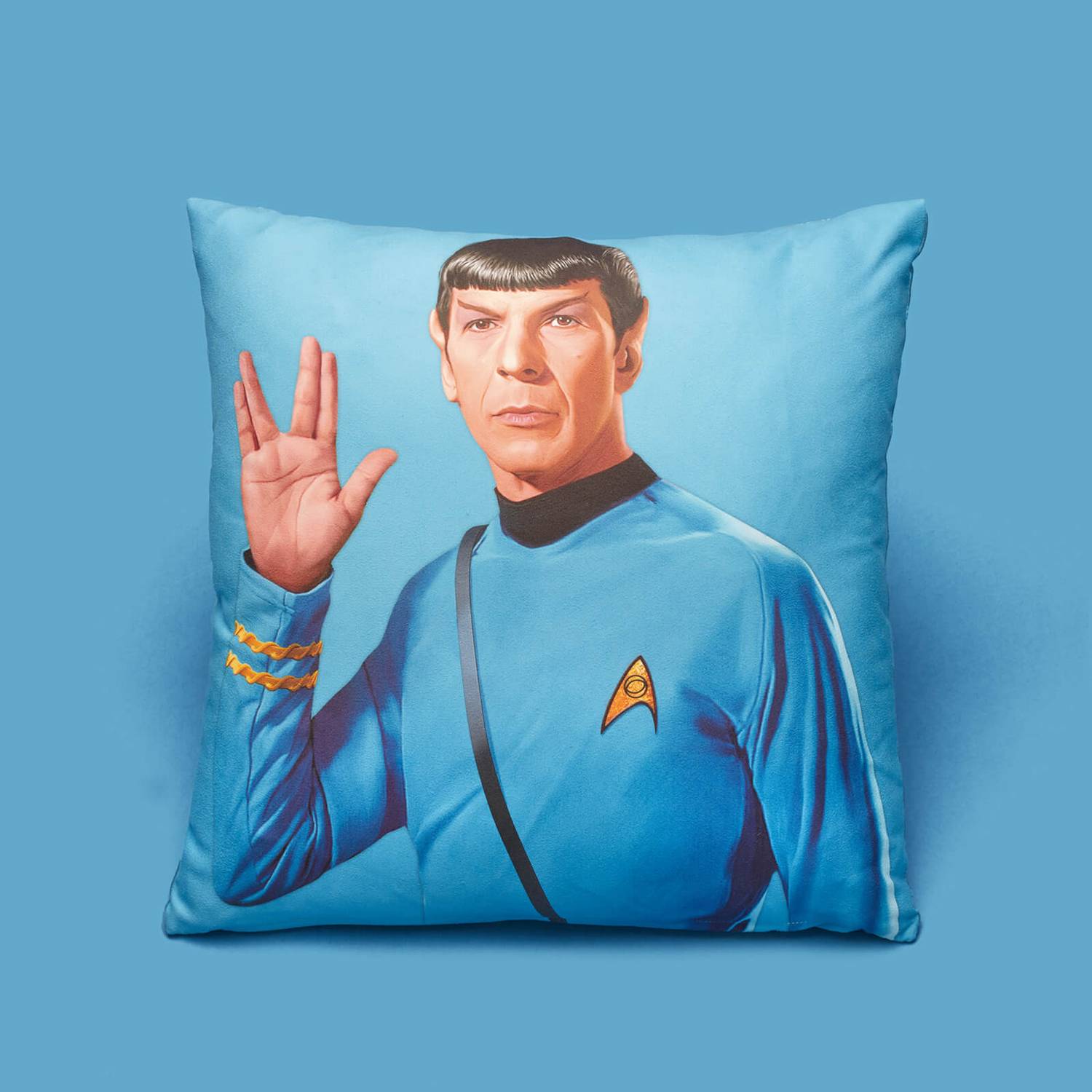 Live long and prosper. Serving as first officer and science officer under Captain James T. Kirk Spock was a respected individual in the United Federation of Planets. 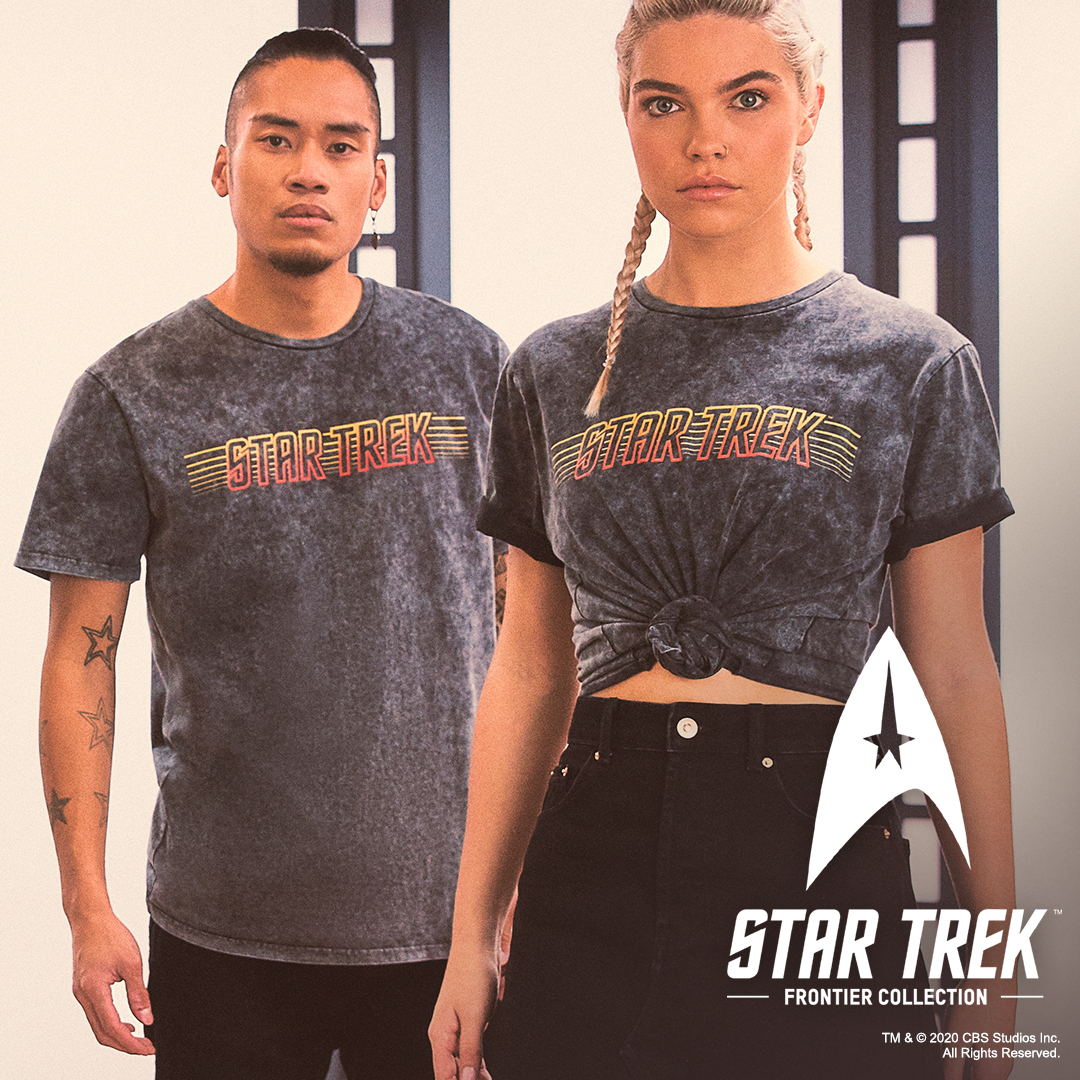 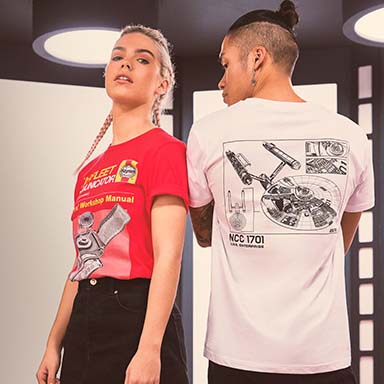 This cushion was beautiful, my daughter loved it when she opened it up on Christmas morning. I couldnt be more pleased with the quality it was bigger than I expected. Very happy customer