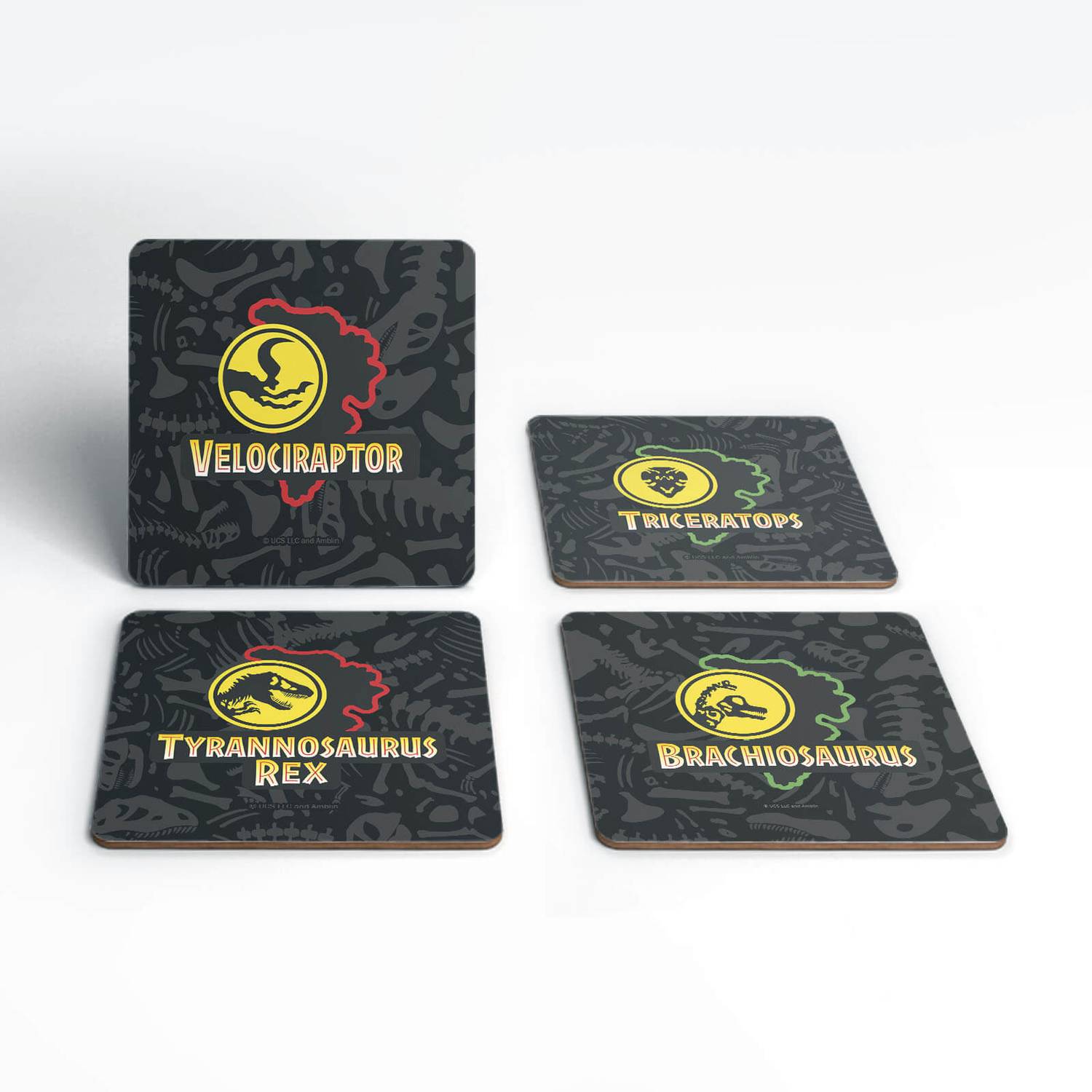 The first ever human manufactured pre-historic park! A great success until an industrial sabotage leads to the shutdown of the park’s power including all security precautions; a total disaster when you have several de-extinct dinosaurs including Raptors, Baryonyx and a Tyrannosaurus rex now able to roam or hunt freely on the island. The 1993 film used ground-breaking CGI and created a revolution for the film industry, blurring the vision of illusion and reality for the audience.