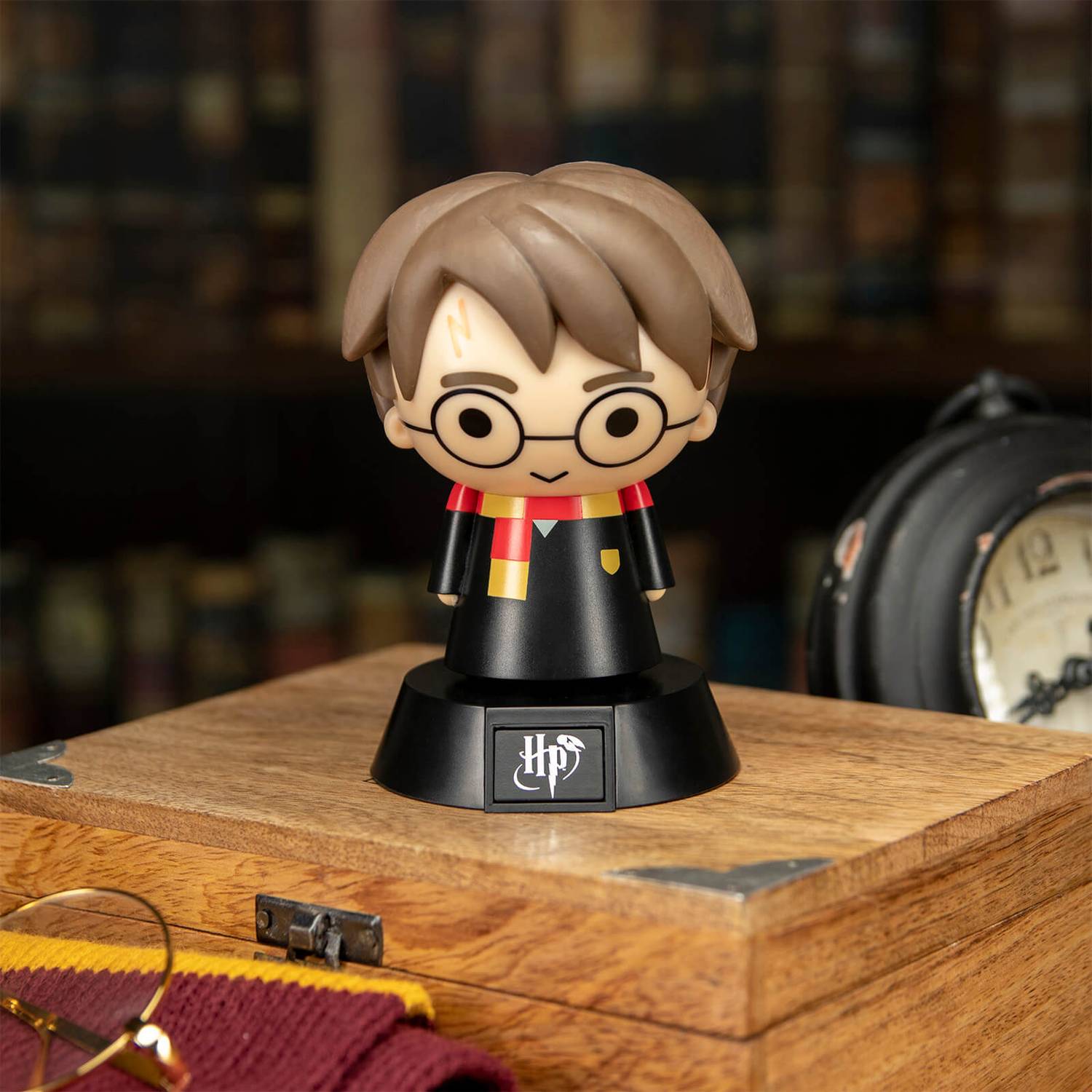 Brill prezzie for any Harry Potter fan... bought for my besties youngest daughter who is a massive HP fan...