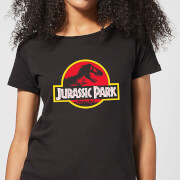 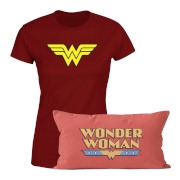 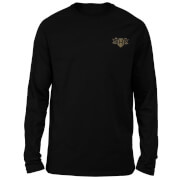 Know your way around the Overlook Hotel? You might want to, only because there could an axe-wielding maniac around the corner saying "Here's Johnny"!