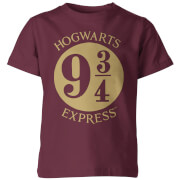 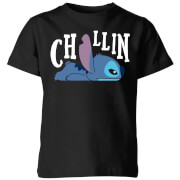 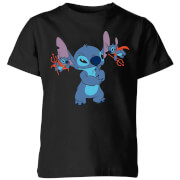 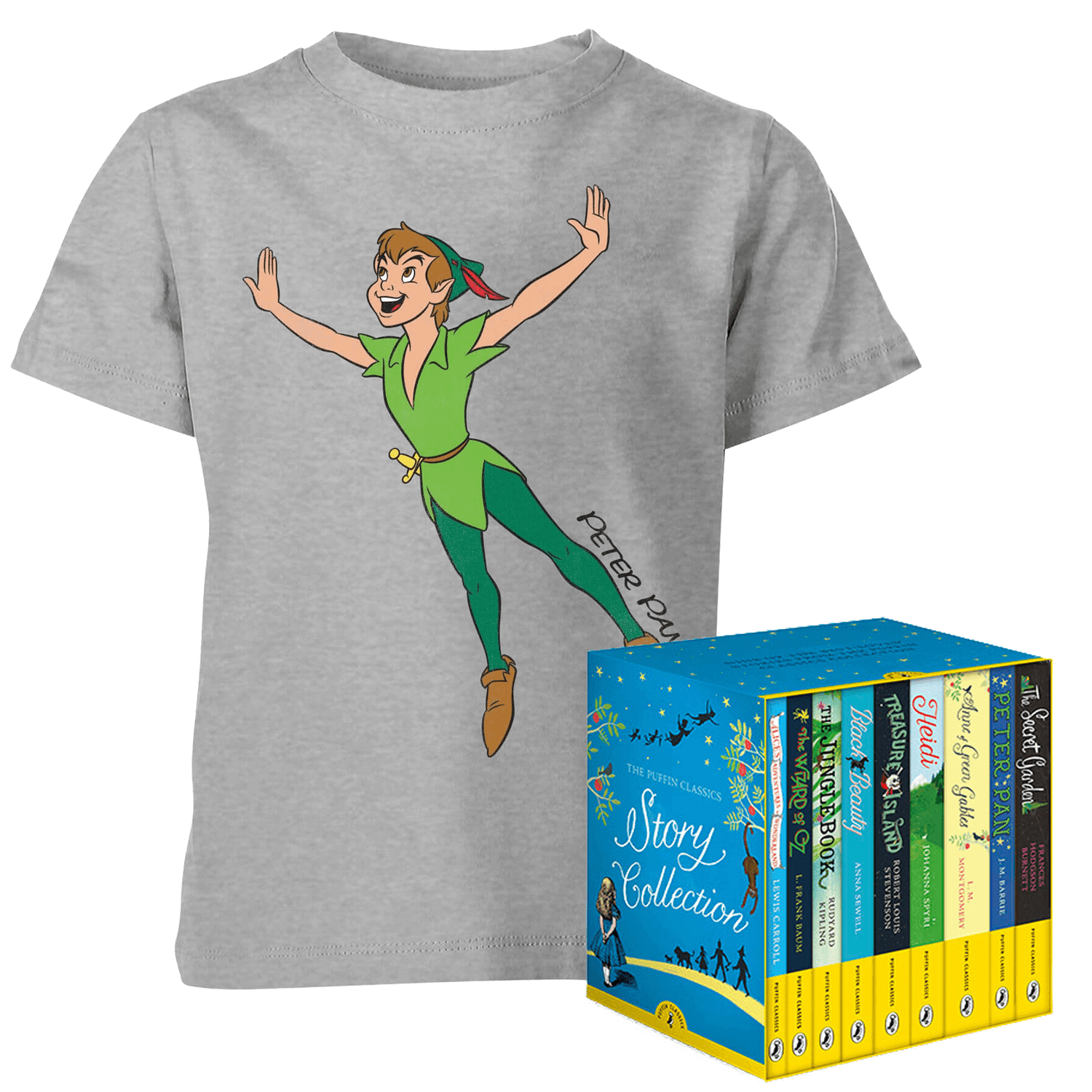 Walt Disney Classics are animated features which have spanned from 1984. Often reffered to as the "Black Diamond" collection! With the likes of Tinkerbell and Alice In Wonderland to name but a few show your love for your favourite with this collection!

On an ordinary summer's afternoon, Alice tumbles down a hole and an extraordinary adventure begins. In a strange world with even stranger characters, she meets a rabbit with a pocket watch, joins a Mad Hatter's Tea Party, and plays croquet with the Queen! Lost in this fantasy land, Alice finds herself growing more and more curious by the minute . . .

The Wizard of OZ

When a tornado crashes through Kansas City, Dorothy and her dog Toto are whisked far away, over the rainbow, to a strange land called Oz. How will they ever get home? And what is at the end of the yellow brick road? Plucky Dorothy and Toto embark on a magical adventure to search for the Wizard of Oz and along the way encounter new friends: the Tin Woodman, the Scarecrow and the Cowardly Lion.

The Jungle Book tells the story of the irrepressible Mowgli, who is rescued as a baby from the jaws of the evil tiger, Shere Khan. Raised by wolves and guided by Baloo the bear, Mowgli and his animal friends embark on a series of hair-raising adventures through the jungles of India.

Black Beauty is the prettiest young horse in the meadows, and spends many happy days under the apple trees with his friends Ginger and Merrylegs. But this easy life comes to an end when Beauty is sold and goes from farm to inn to cabhorse in London, enduring rough treatment from foolish and careless masters. Beauty remains faithful, hardworking and full of spirit despite his trials, and through him we learn that all horses and humans alike deserve to be treated with kindness.

Following the demise of bloodthirsty buccaneer Captain Flint, young Jim Hawkins finds himself with the key to a fortune. For he has discovered a map that will lead him to the fabled Treasure Island. But a host of villains, wild beasts and deadly savages stand between him and the stash of gold. Not to mention the most infamous pirate ever to sail the high seas . . .

When Heidi is sent to live in the Swiss mountains with her bad-tempered old Grandfather, everyone in the village feels sorry for her. What will a little girl do in such an isolated home, and with such a grumpy companion? But Heidi soon discovers a secret: Grandfather isn't nearly as cross as he looks - plus she can play all day in the fields among the bright flowers. But then Heidi is whisked away again to be a companion to a injured girl in the city. She longs for her beautiful mountain home - how will she ever get back again?

Anne Shirley is an eleven-year-old orphan who is mistakenly sent to a pair of siblings who had wanted to adopt a boy to help with the work on their farm in Prince Edward Island. Anne's quirky personality and good-natured spirit cause the siblings to grow to love her anyway and soon the entire town falls for the precocious little girl with bright red hair. Beloved by both children and adults, Anne of Green Gables is a celebration of fierce individualism and the families we create, rather than the ones we are born into.

Over the rooftops of London, Peter Pan and the fairy Tinkerbell lead Wendy, Michael and John Darling to Neverland to start a new life with his gang of Lost Boys. There, they will encounter mermaids, princesses, a ticking crocodile and the fearsome Captain Hook and his terrible crew of pirates. What will their new life be like in Neverland? If Captain Hook has his way, they won't live long enough to find out…

After losing her parents, young Mary Lennox is sent from India to live in her uncle's gloomy mansion on the wild English moors. She is lonely and has no one to play with, but one day she learns of a secret garden somewhere in the grounds that no one is allowed to enter. Then Mary uncovers an old key in a flowerbed - and a gust of magic leads her to the hidden door. Slowly she turns the key and enters a world she could never have imagined.

T shirt very good bought for a gift.Books a bit disappointed with as they're more suitable for a girl.

The t-shirt absolutely stinks. I only received 3 books instead of the set advertised. Absolutely AWFUL!

This book bundle and T-shirt was on special promotion. I purchased it for my 4 year old Grand-daughter who is learning to read. Quality novels by famous authors. An excellent and diverse choice of classic childrens books. Both her Grand Mother and myself are looking forward to spending time with our Grand -daughter when the Covid-19 virus threat is over. We have missed seeing her and her parents through the isolation lockdown but we call everyday and Facetime. These books will be the ideal way to re-connect, reading her the stories. The T-shirt is also of a high quality and she will get the use out of it through Summer. Delighted with this purchase.

A great selection of classic book stories and a nice t-shirt to boot. Great value and hopefully it will get the kids away from their electronic devices for a while too.

Good but books not in presentation box

Very happy with the item, but the books come wrapped in fours rather than a presentation box, therefore the image shown was a bit misleading.

I couldn't be happier with this purchase! The books and the tshirt are really good quality, especially for the bargain price I paid!

Just what we needed

This has got my child back into reading. We had finished all the books at home and needed something new. It's been fun reading as we do it torturer as these books remind me of my childhood so turns reading into our time away from computer screens, tvs and forgetting the world for a while.

Bought this as a gift for my niece to help as she is off school due to the covid 19 it's great value and excellent book's and nice tee shirt the only bad thing I would say is it doesn't come in the wee book box in the picture the books are all loose and nothing to keep them together, can be easily lost.

6 out of 9 books missing

Photo clearly shows a 9 book set, of which only 3 arrived Probably worse than this, present is for a boy and the 3 books that did arrive are Black Beauty, Heidi & Anne of Green Gables!

Most disappointed, photo and write up showed a t-shirt and set of books, ordered this for my grandson and only received 3 books and the top. Waste of money,