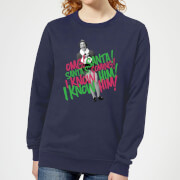 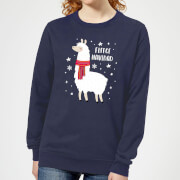 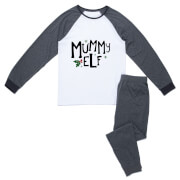 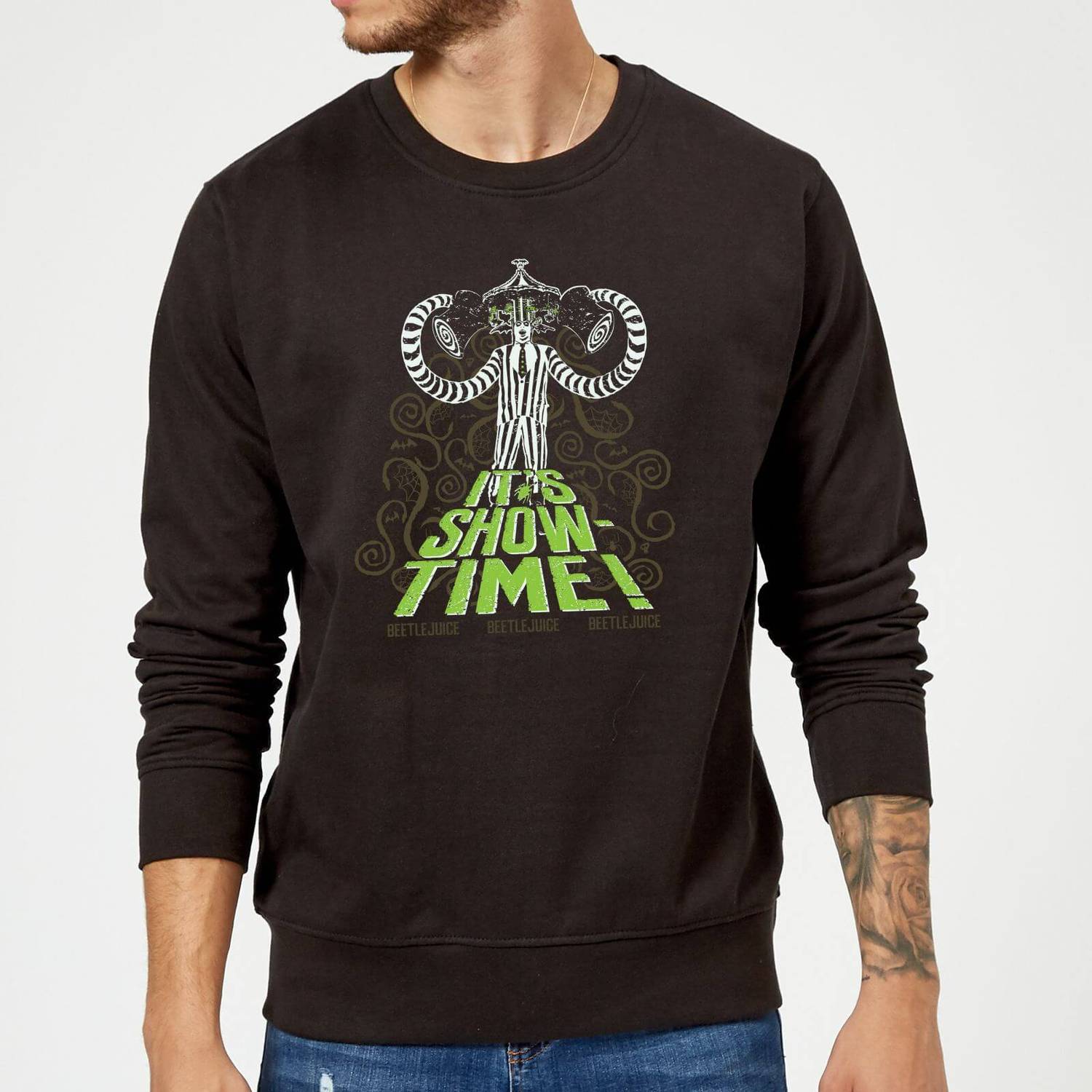 This fantastic Beetlejuice It's Show-Time Sweatshirt is specific to our site, featuring an original design.

A unique item developed just for us, it features prominent printing on a Black garment.

We go to extra lengths to ensure that our range of clothing is responsibly sourced. We've made it a priority to ethically source our range to ensure that you're getting a product that makes a difference.

Every garment within our clothing collection possess a slightly more relaxed fit for optimum comfort. If you prefer an easier fit, please order a size up.