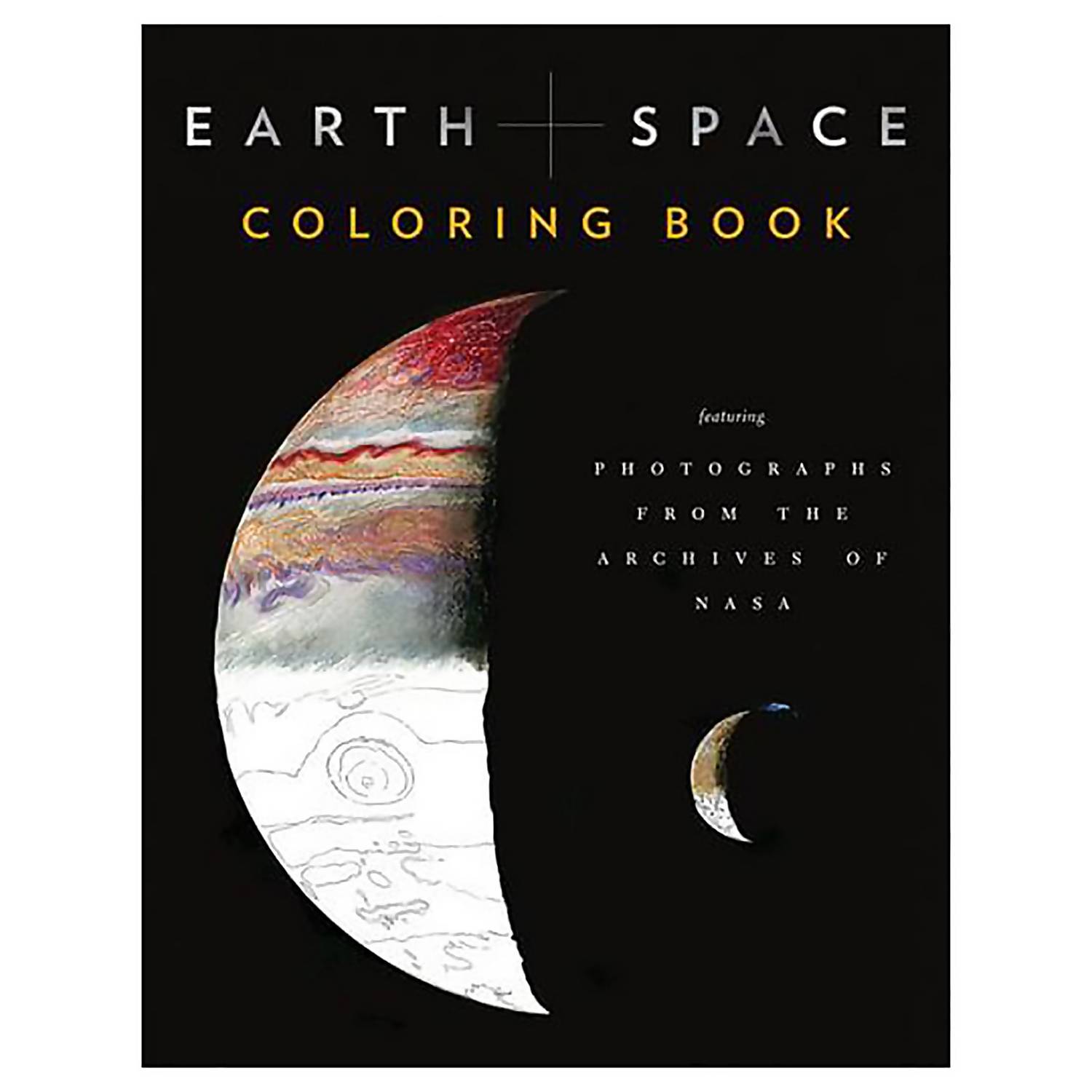 NASA (the National Aeronautics and Space Administration), established in 1958, is the United States agency of scientific research, technological development and exploration in space. Its vision since its inception has been 'to reach for new heights and reveal the unknown so that what we do and learn will benefit all humankind.' Responsible not only for landing the first men on the moon in 1969, NASA's technological research has led to the development of the first weather and communications satellites, over 130 flights within 30 years of space shuttle missions, the landing of rovers on the Mars surface, as well as the establishment with 16 other nations of an International Space Station in 2000. Since the retirement of the space shuttle missions in 2011, NASA has continued its scientific research with several aims, most notably to land humans on Mars and to launch the Next Generation Air Transportation System.