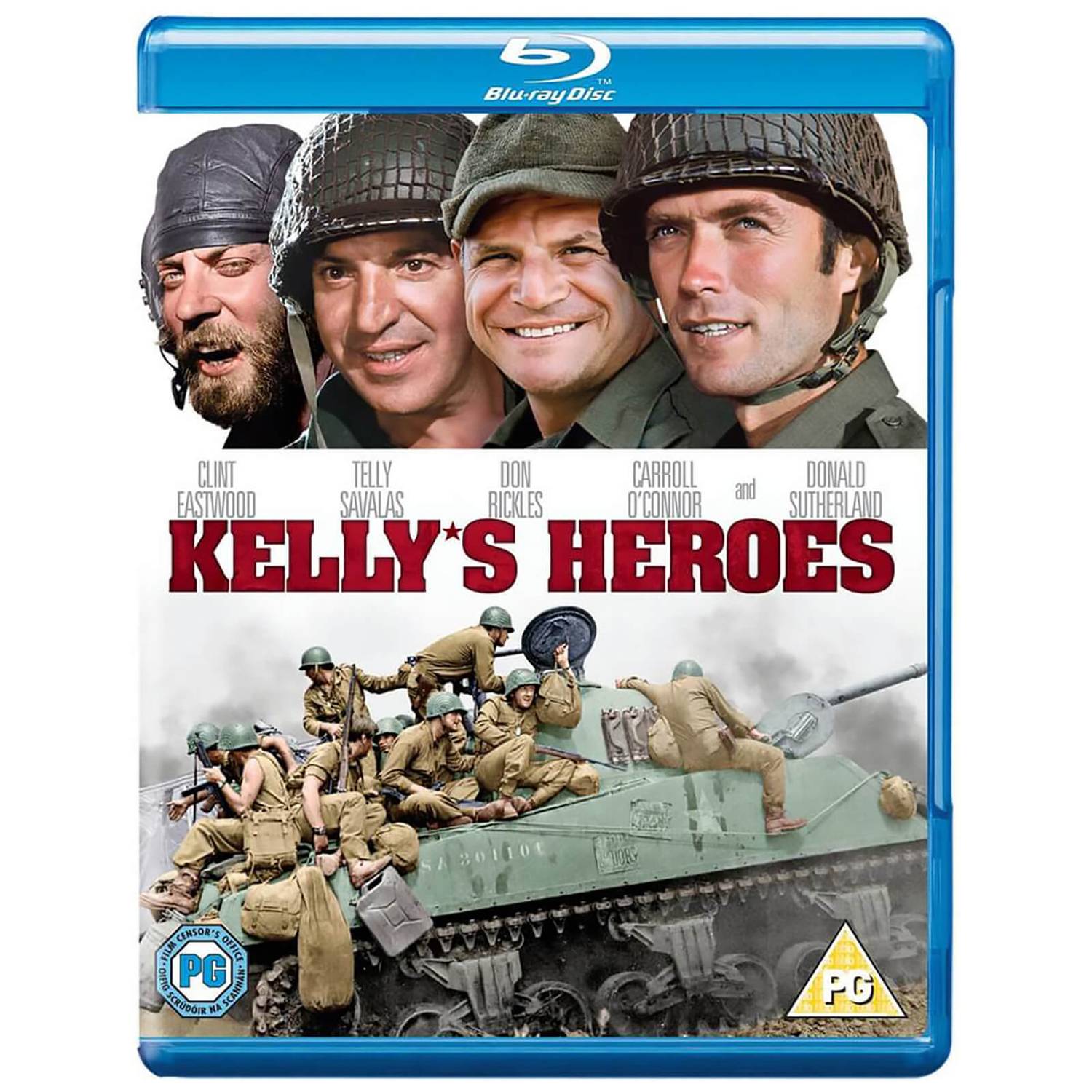 They were goldbricks until they found out about the gold bricks - a fortune in Nazi-confiscated bullion! Clint Eastwood re-signs with the director of his Where Eagles Dare for this alternately action-filled and tongue in cheek tale of GLs who decide to get something extra out of the war. Eastwood, North America's No.2 box-office star at the time, plays Lt. Kelly, mastermind of a scheme to slip behind enemy lines and steal the loot. Co-stars include a trip on the verge of big time TV success: Carroll O'Connor, Telly Savalas and Gavin MacLeod. Plus, Don Rickles pays the expectedly outspoken Crap game. And in the same year as his star making M*A*S*H, Donald Sutherland is Oddball, World War II's only hippie. Dig it!
studio:
Run Time:
Director:
Dubbing Languages:
Certificate:
Actor:
Subtitle Languages:
Theatrical Release Year:
Main Language:
Number of Discs:
Region:
Brand:
Customer Reviews