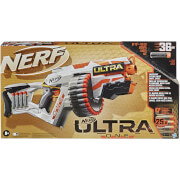 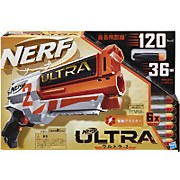 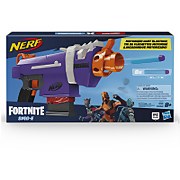 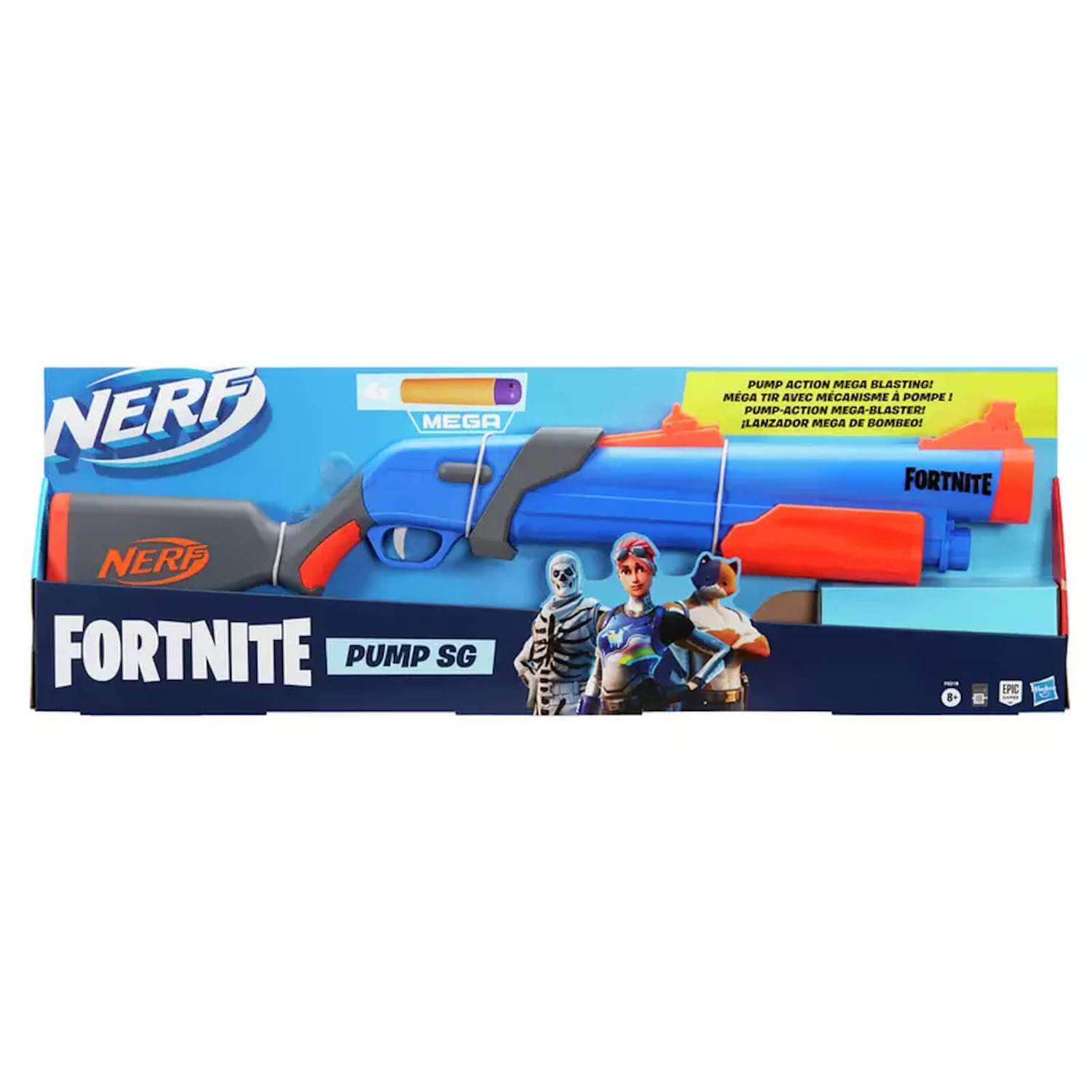 Inspired by the equipment used in Fortnite, the Nerf Mega Pump SG blaster captures the look of the one in the popular video game. Fire a big Nerf Mega dart into the battle and dominate the map! It's easy to get ready for action: Open the door on the side of this breech-load blaster, load 1 dart inside, pump the slide backward and forward to prime the blaster, and press the trigger to send the dart flying through the air. It comes with 4 Nerf Mega darts so you can load another dart and keep on battling.

Dart-Blasting Fortnite Blaster Replica: This Nerf Fortnite Pump SG blaster is inspired by the equipment used in Fortnite, capturing the look of the one in the popular video game.

Breech Load Blaster: Load 1 dart into this breech-load blaster by opening the door on the side and inserting 1 dart inside - load, fire, and reload to keep on battling.