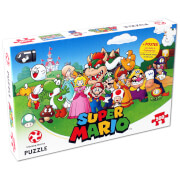 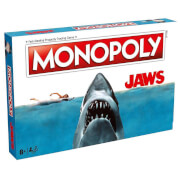 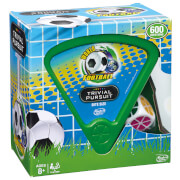 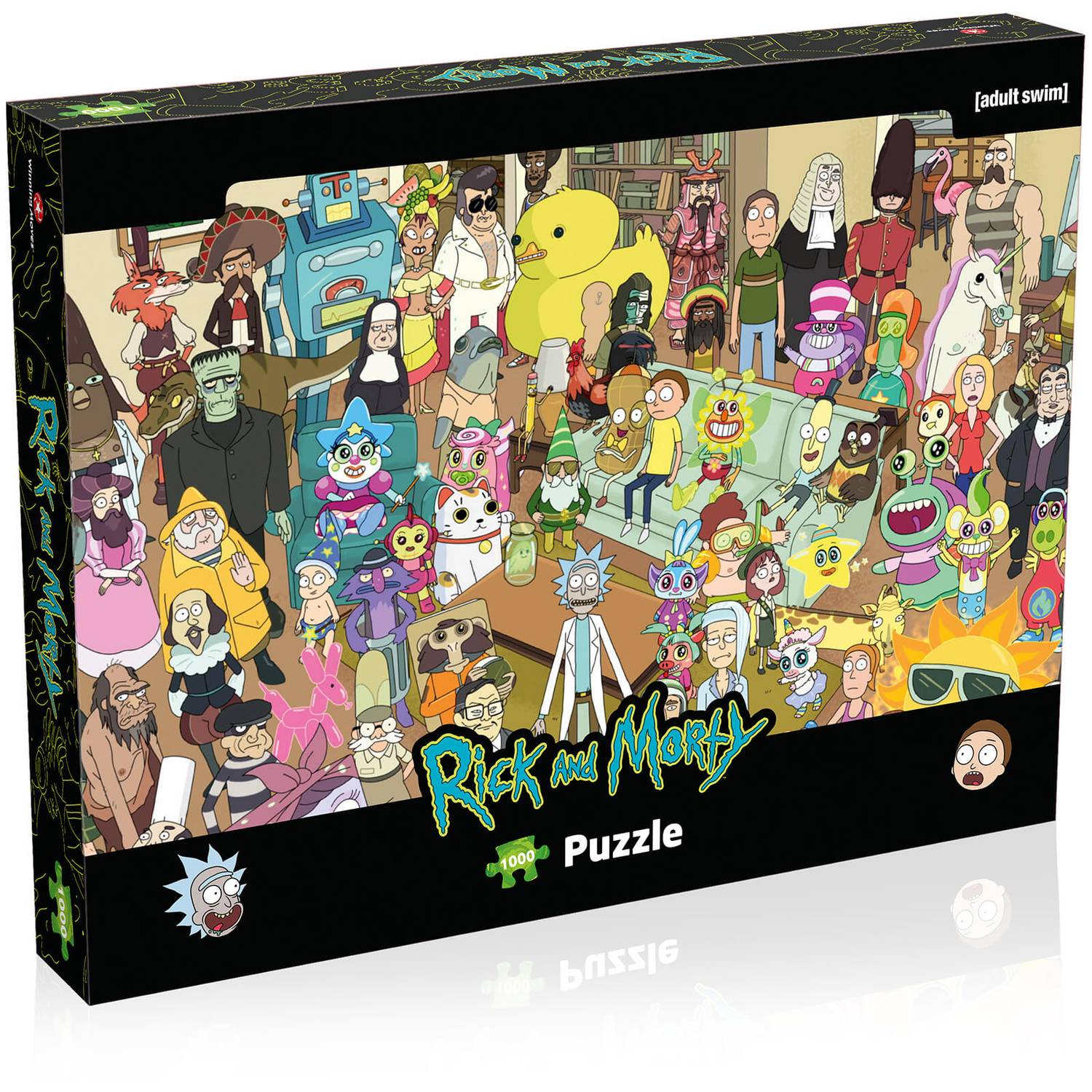 Wubba Lubba dub-dub! Join the crazy world of Rick and Morty in this high quality, 1000-piece jigsaw puzzle and meet the weird and wonderful characters that make up this beloved sci-fi universe. The hilarious, award-winning cartoon has taken viewers around the world by storm and shows no signs of stopping. Own a part of TV history with this officially-licensed jigsaw puzzle, and piece together the Smith family, including Beth Smith, Jerry Smith, Summer, Morty and Rick Sanchez - plus myriad other figures such as Sleepy Gary, Tinkles and Mr. Poopybutthole.

There are dozens of recognisable faces and they're all crammed into the Smiths' living room for you to identify! Can you name them all? This puzzle is perfect for fans of the show, but it's so detailed that any jigsaw fanatic will have a blast putting it together. The finished montage also looked fantastic framed. Just remember: Nobody exists on purpose. Nobody belongs anywhere. Come assemble this jigsaw.