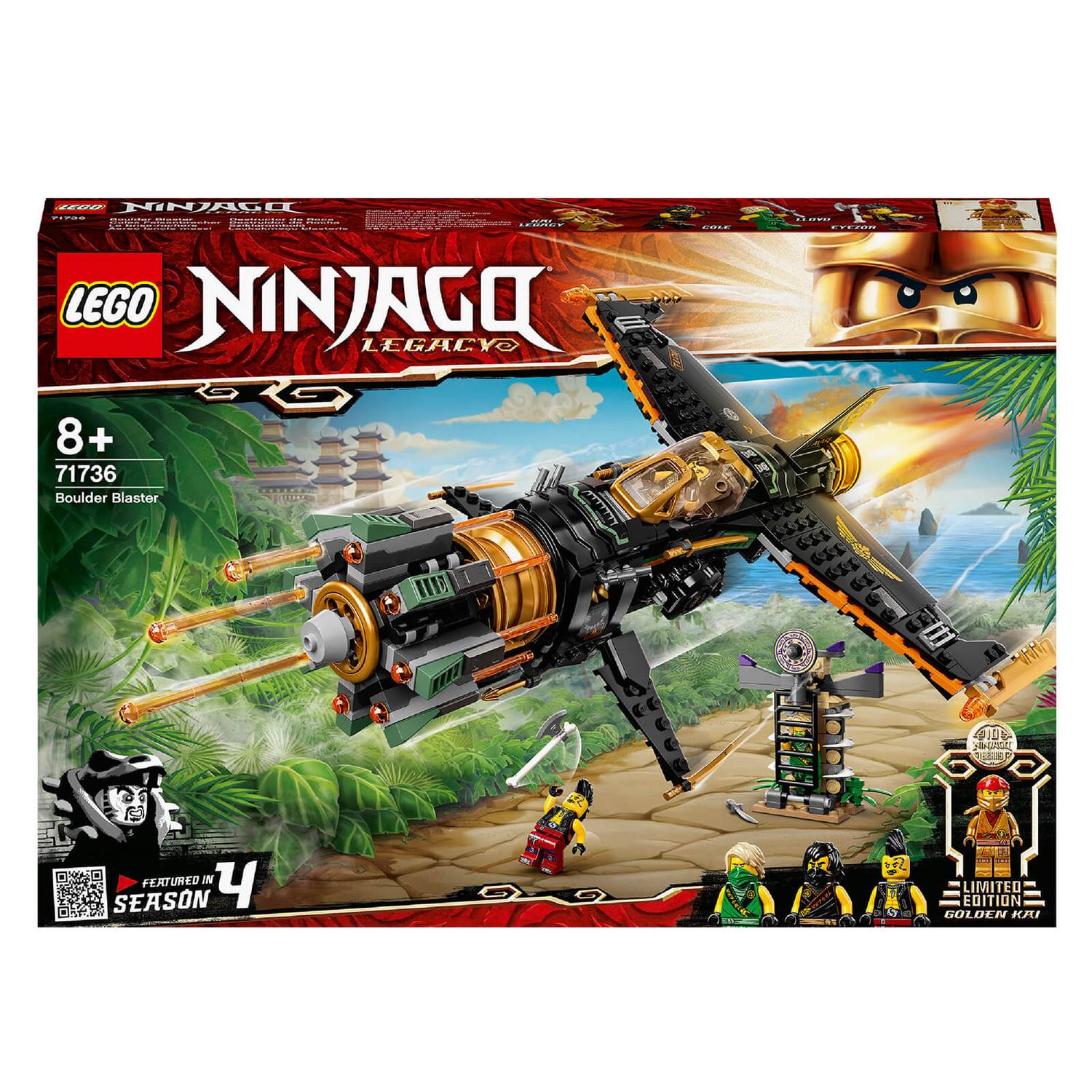 For kids who are into fantasy action stories

This ninja toy features 4 minifigures: ninjas Cole, Lloyd and Kai Legacy and their enemy Eyezor to give kids everything they need to create fast-moving adventures. New for January 2021, Kai Legacy is a never-seen-before golden collectible figure with a stand to celebrate 10 years of NINJAGO playsets.

The best gifts for ninja fans

LEGO NINJAGO playsets offer kids the key to a world of exciting adventure. NINJAGO fans can team up with their heroes to learn life skills and battle dangerous enemies as they roleplay with an amazing collection of ninja toys including dragons, jets and temples.