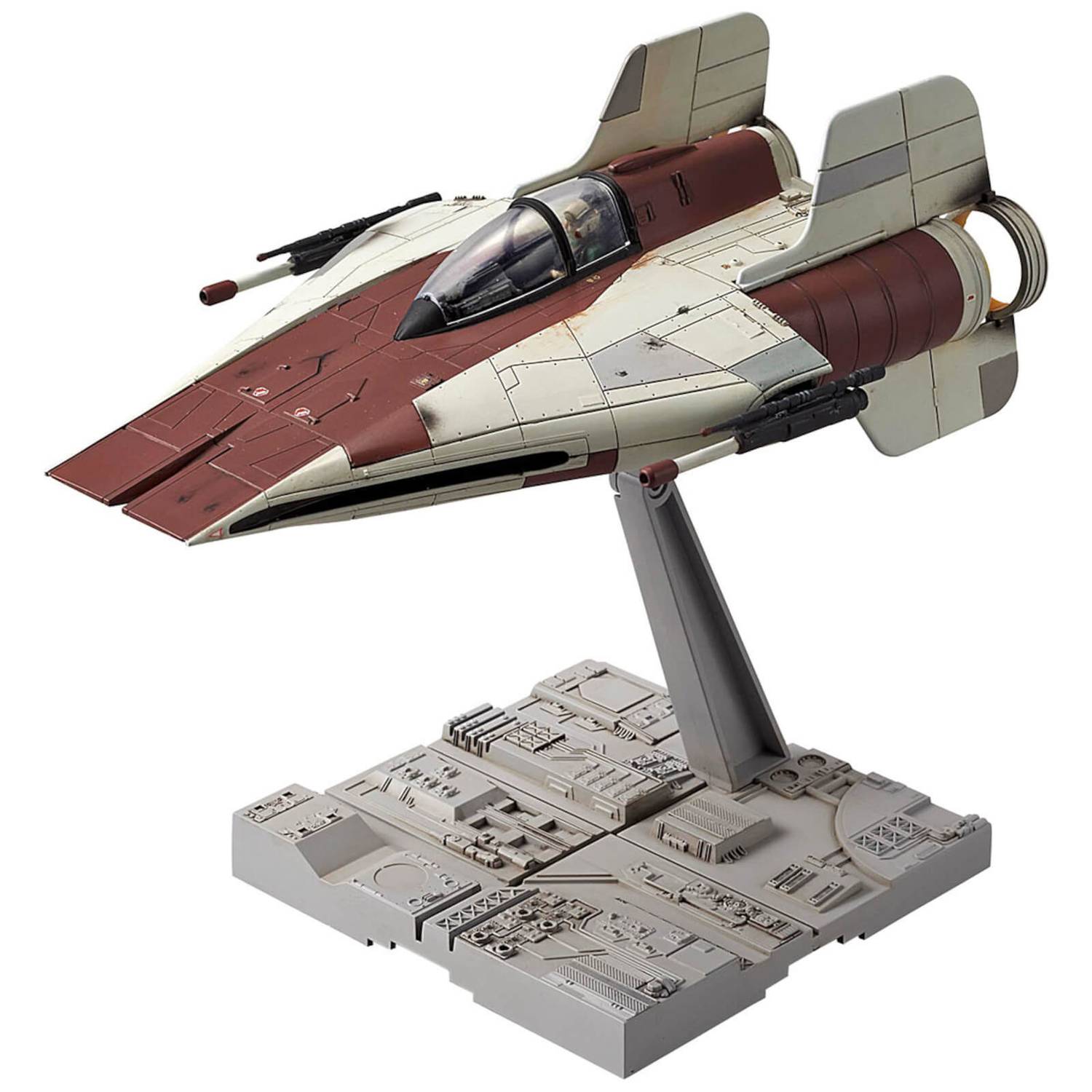 The A-wing is a high-speed interceptor that has served the Rebels superbly in a variety of battles.
It was an A-wing whose crash made a Star Destroyer incapable of manoeuvring, causing it to collide
with the second Death Star and ultimately destroy it.