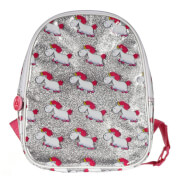 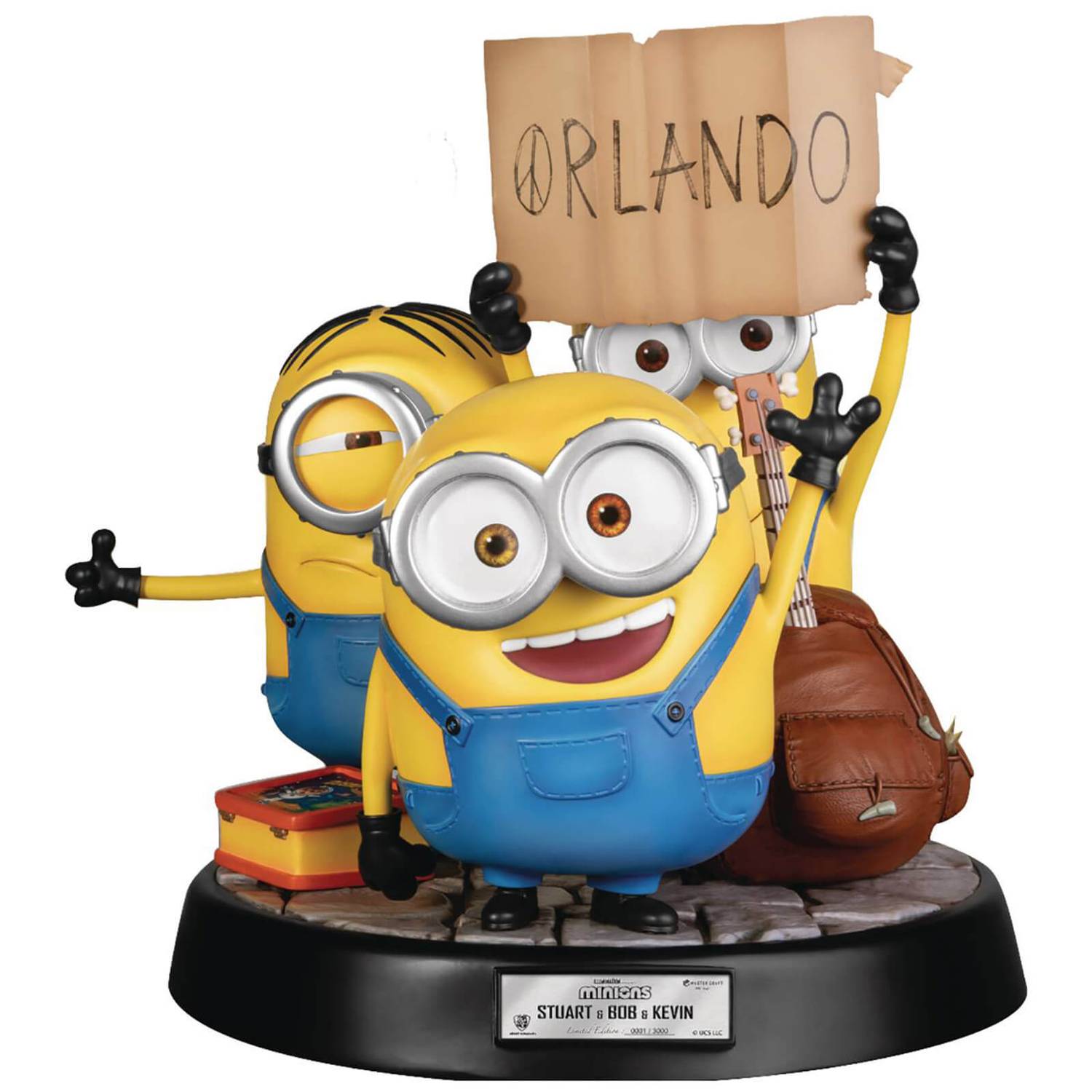 In the 2015 smash hit: Minions, the little yellow soldiers with a taste for crazy hijinks got to star in their very own animated movie for the first time. Beast Kingdom takes fans of the Minions to the next level with a highly detailed Master Craft statue release of the three crazy characters from the Minions series! Meticulosity hand crafted and painted, each statue is bursting with the vibrant yellow and jean colored blue that the characters have become famous for. The three little friends are ready to take on a desk near you with their individually numbered plaques and highly detailed base. A collectors statue of the highest degree, and one for true fans of the craziest animated characters to ever grace our screens.