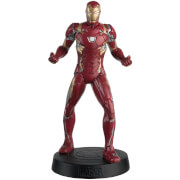 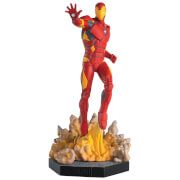 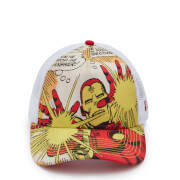 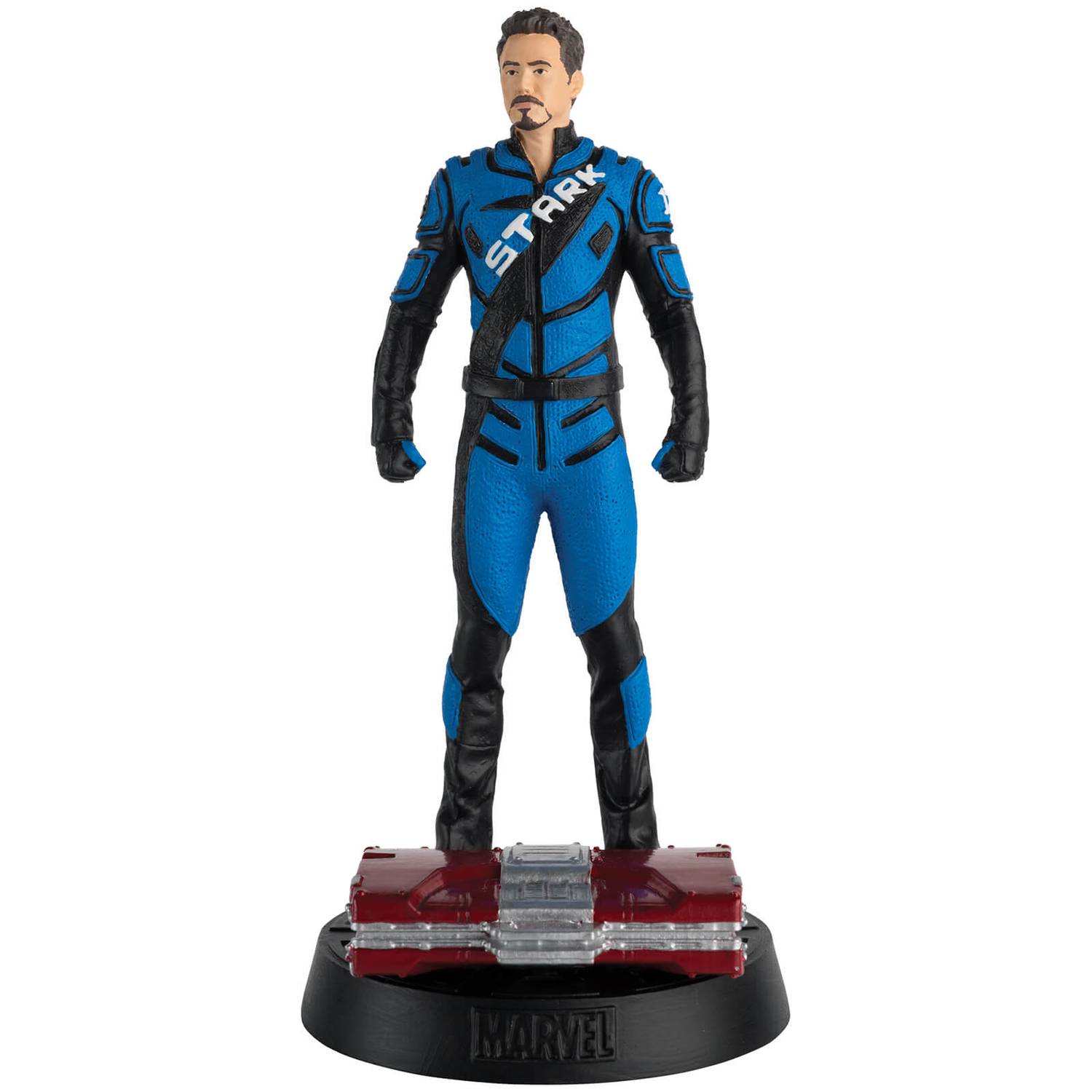 The Tony Stark collectable 1:16 scale figurine is based on the image of Robert Downey Jr. as the genius billionaire Tony Stark. Capturing Tony Stark’s facial features with a detailed beard and standing proudly in his blue and black Monaco race suit as shown in Iron Man 2.

Made from hand-painted resin and accompanied with a full colour 16-page magazine which looks at Robert Downey Jr's second time in the iconic role, plus a glimpse behind the scenes at the making of the Iron Man sequel.