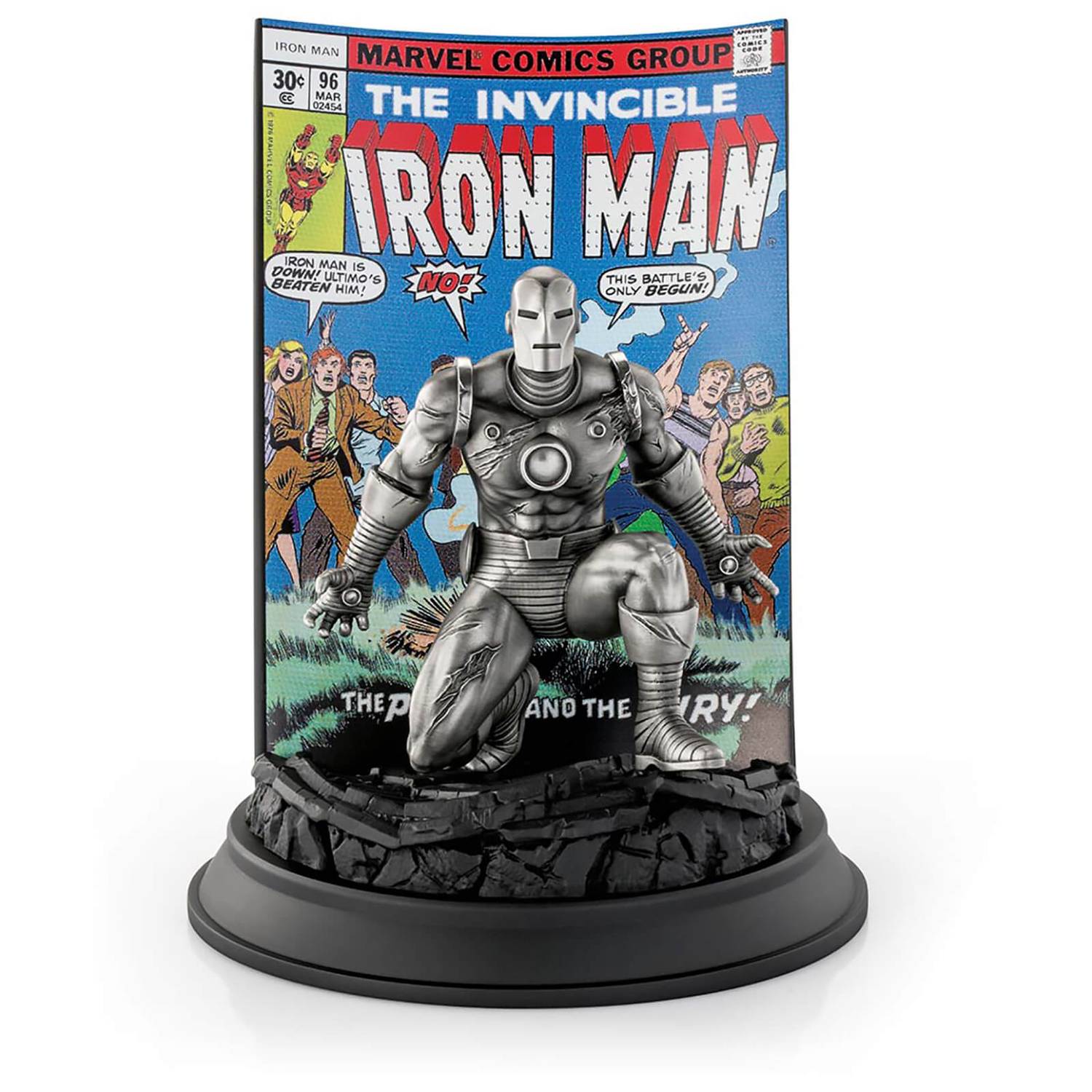 Barely surviving an encounter with Ultimo, his armour heavily damaged, Tony Stark hunkers down into an iconic Iron Man pose, determined to defeat the robotic colossus in a final showdown.

Alan Quah is a respected illustrator in the international comics and collectibles communities. Ghim’s strong interest in 3D sculpting has led to his working on Marvel, DC and Disney properties.