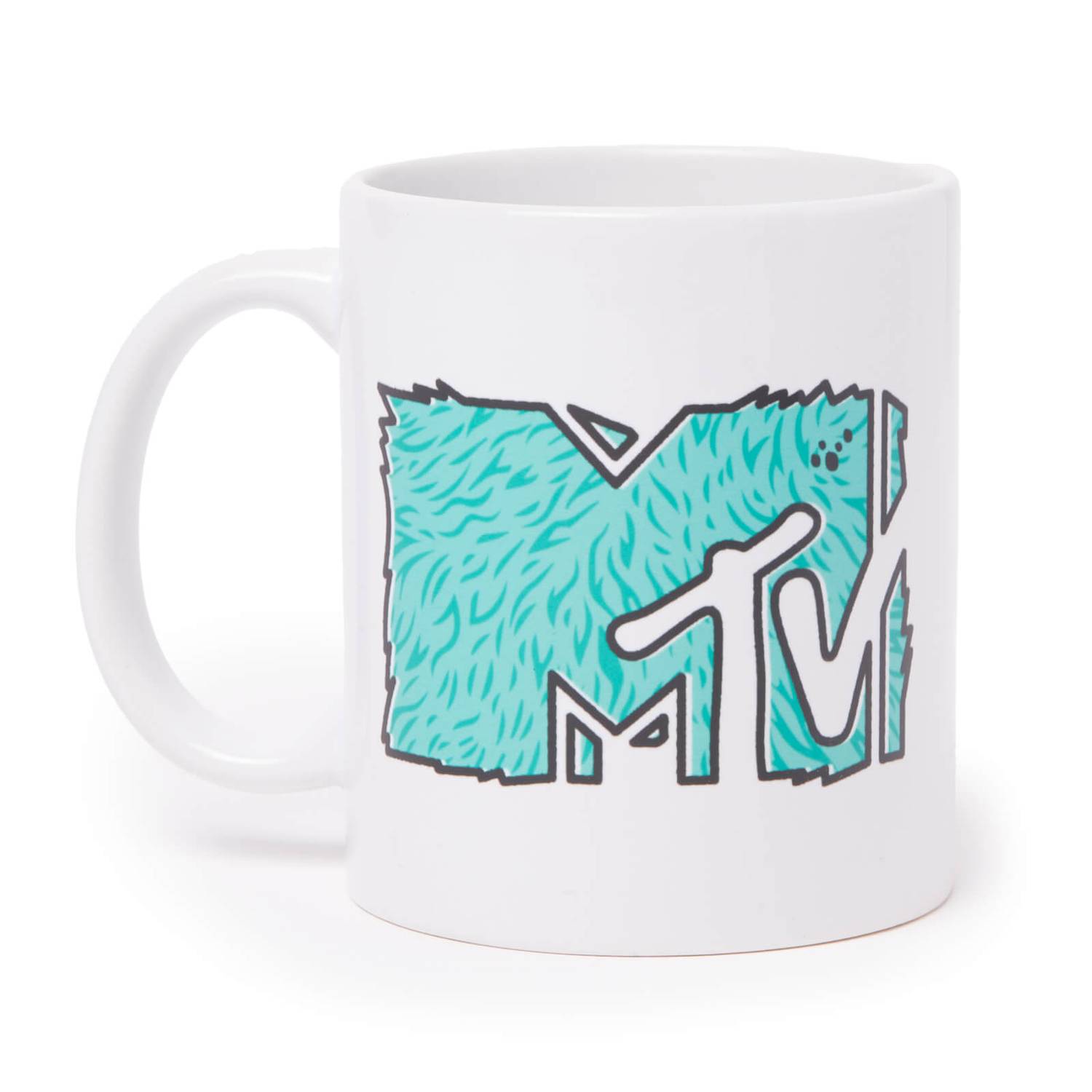 This terrific MTV Furr Logo Mug is an individual design, exclusive to our site.

Developed and created for us by talented designers, this features premium printing on a stylish mug.

Our mugs make the perfect present and can be used at work or in the house. So you can depend on all of your purchases making someone's day instantly.