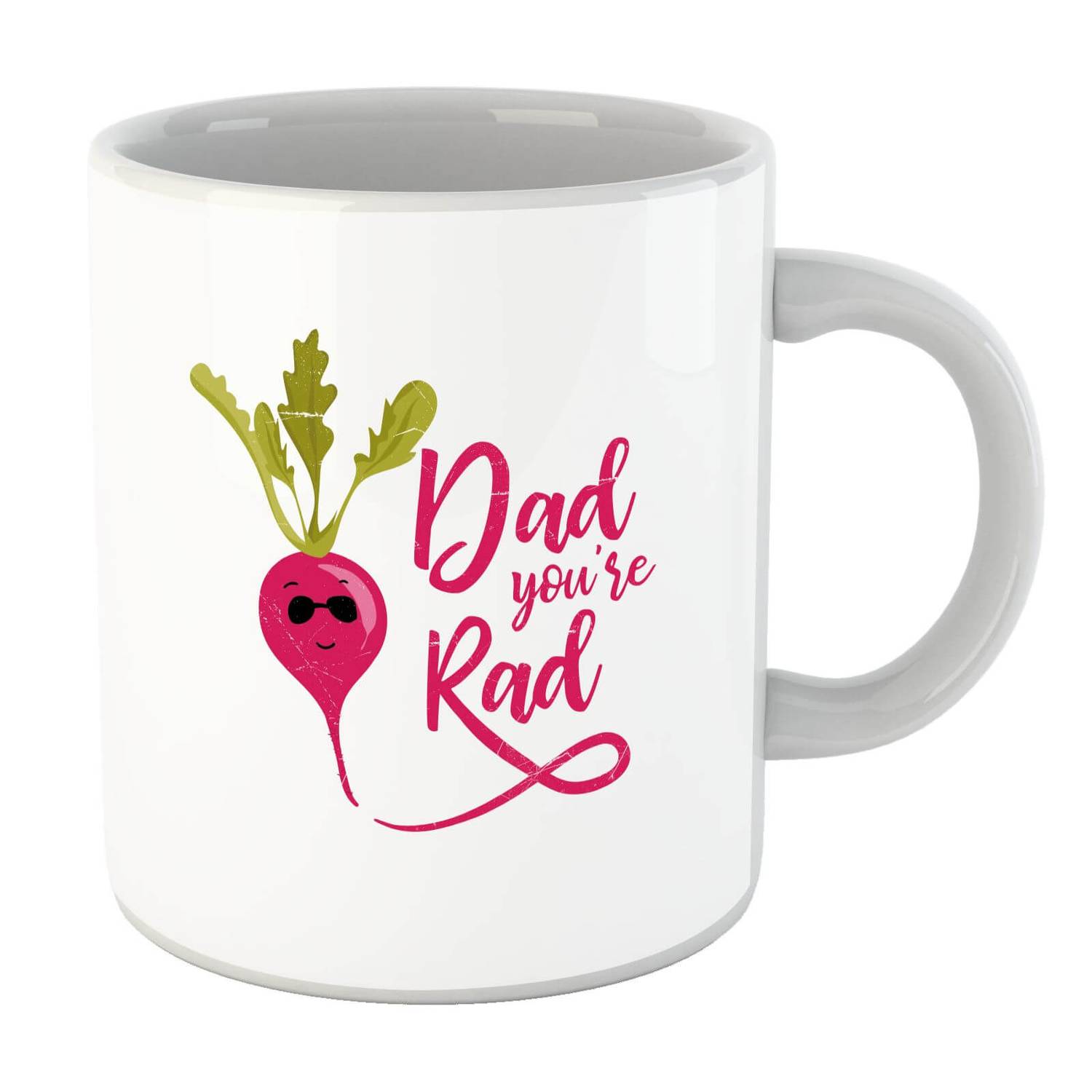 He's as rad as it comes and as cool as a cucumber. He's awesome.

Fathers can be found in many locations, in many varieties. Some are found fishing along the edges of rivers, some are found lurking in sheds under a fine layer of sawdust. Some of the rarer individuals can be found at 7am on a sunday morning covered in grease and oil inside the engine bay of the nearest broken-down car. Whatever type of father you have, show him some love and appreciation this Father's Day!