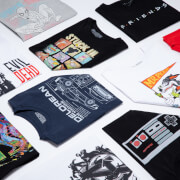 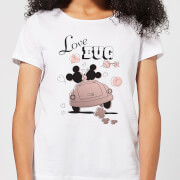 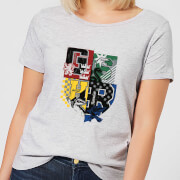 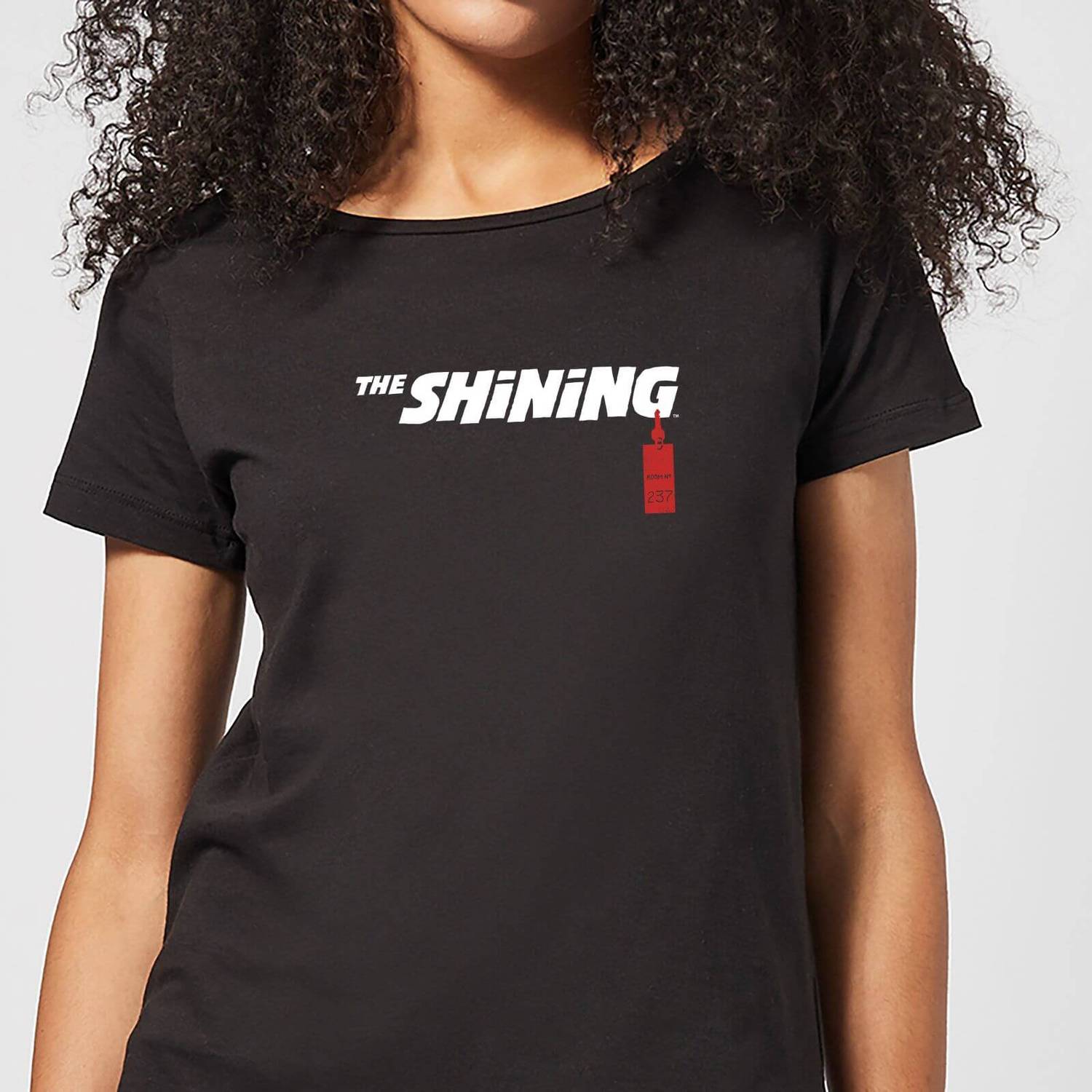 Who is the woman in room 237? Take the key to that room and uncover what's behind that door.