Robert Farkas is a digital artist from Budapest, Hungary. He comes from a family of creative talent, beginning with his grandfather, famous film director Tamás Fejér, who directed 28 films in Hungary between 1937 and 1988. Tamás brother, Kaszmer Fejér, is also well-known for his invention of fluorescent ink. Robert’s mother went on to become a photographer, encouraging Robert throughout his childhood to exploit his talent for painting and drawing to follow in the artistic footsteps of his family. Combining his talent for painting with watercolours with digital manipulation, Robert has created a diverse portfolio filled with an ample amount of one-of-a-kind works.

Products By The Artist 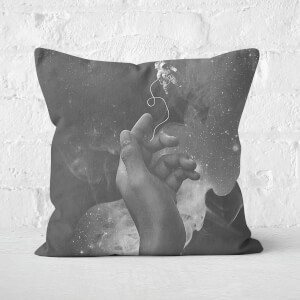 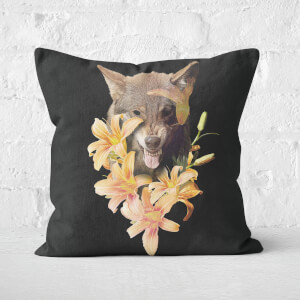 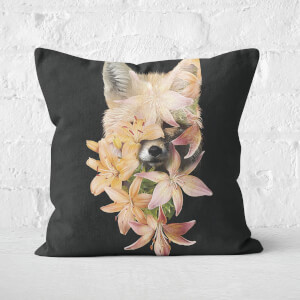 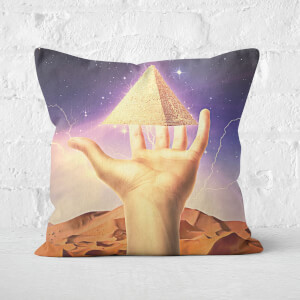 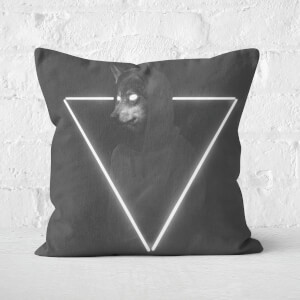 It's Me Inside Me Cushion Square Cushion 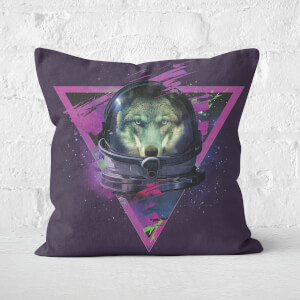 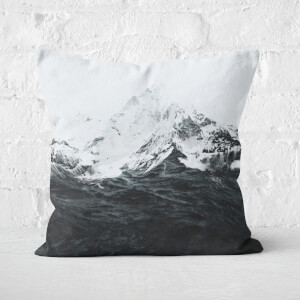 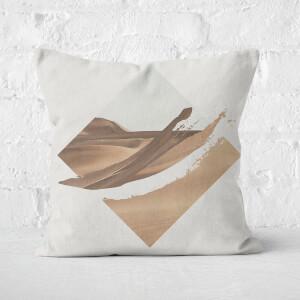 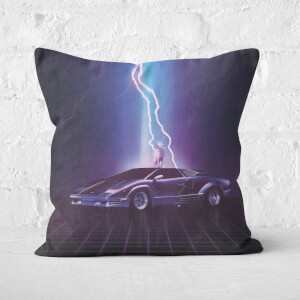 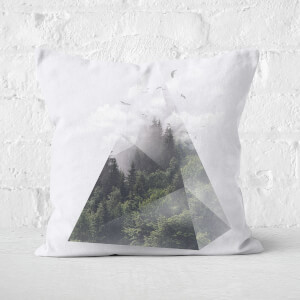 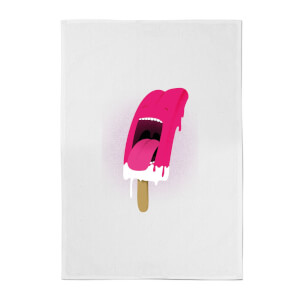 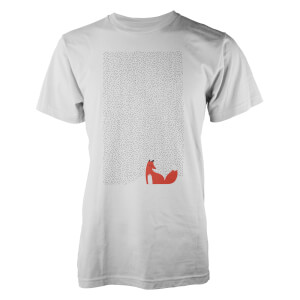 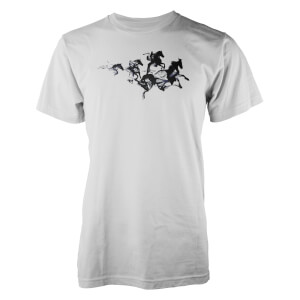 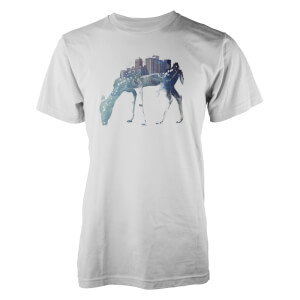 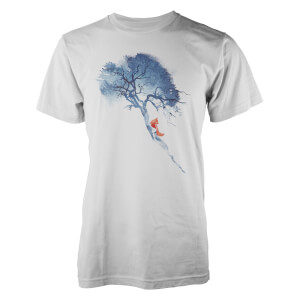 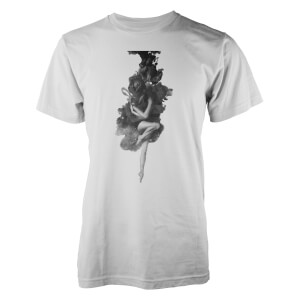 Farkas The Born Of The Universe Final Men's T-Shirt