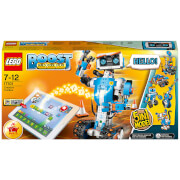 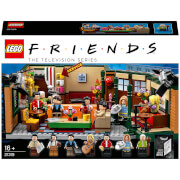 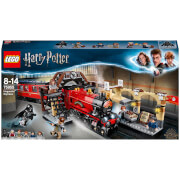 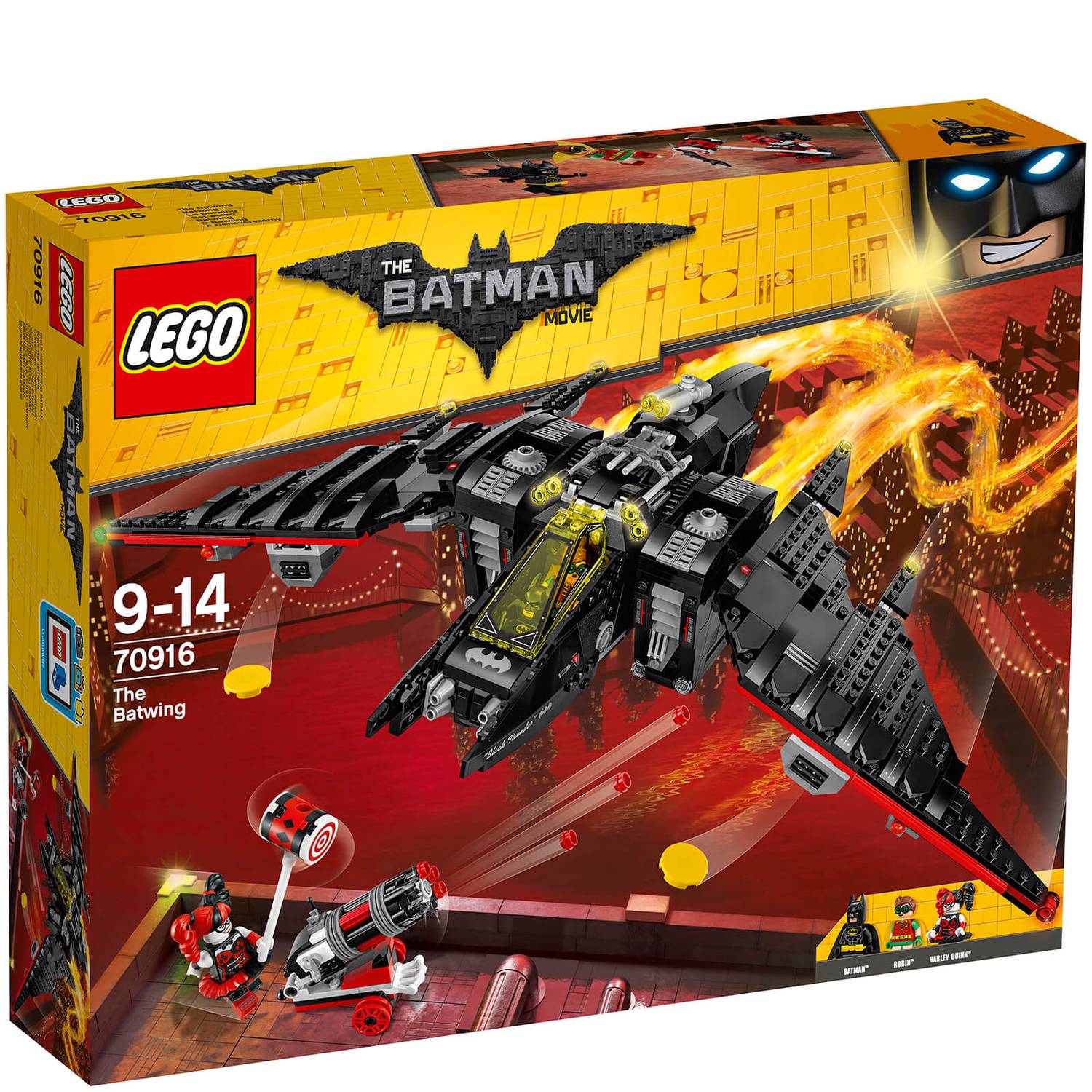 Cruise in flight mode with Batman™ and Robin™ at the controls of the powerful Batwing. But watch out—Harley Quinn™ is shooting her rapid-fire cannon and trying to take you down. Fire the spring-loaded shooters and disc shooters. Then flip the wings into landing mode and take the battle to the city streets. Release the car from the back of the Batwing and drive after Harley. Beware of her hammer attacks and strike back with Batman's Batarang. You must capture this Super-Villain before she causes even more chaos!