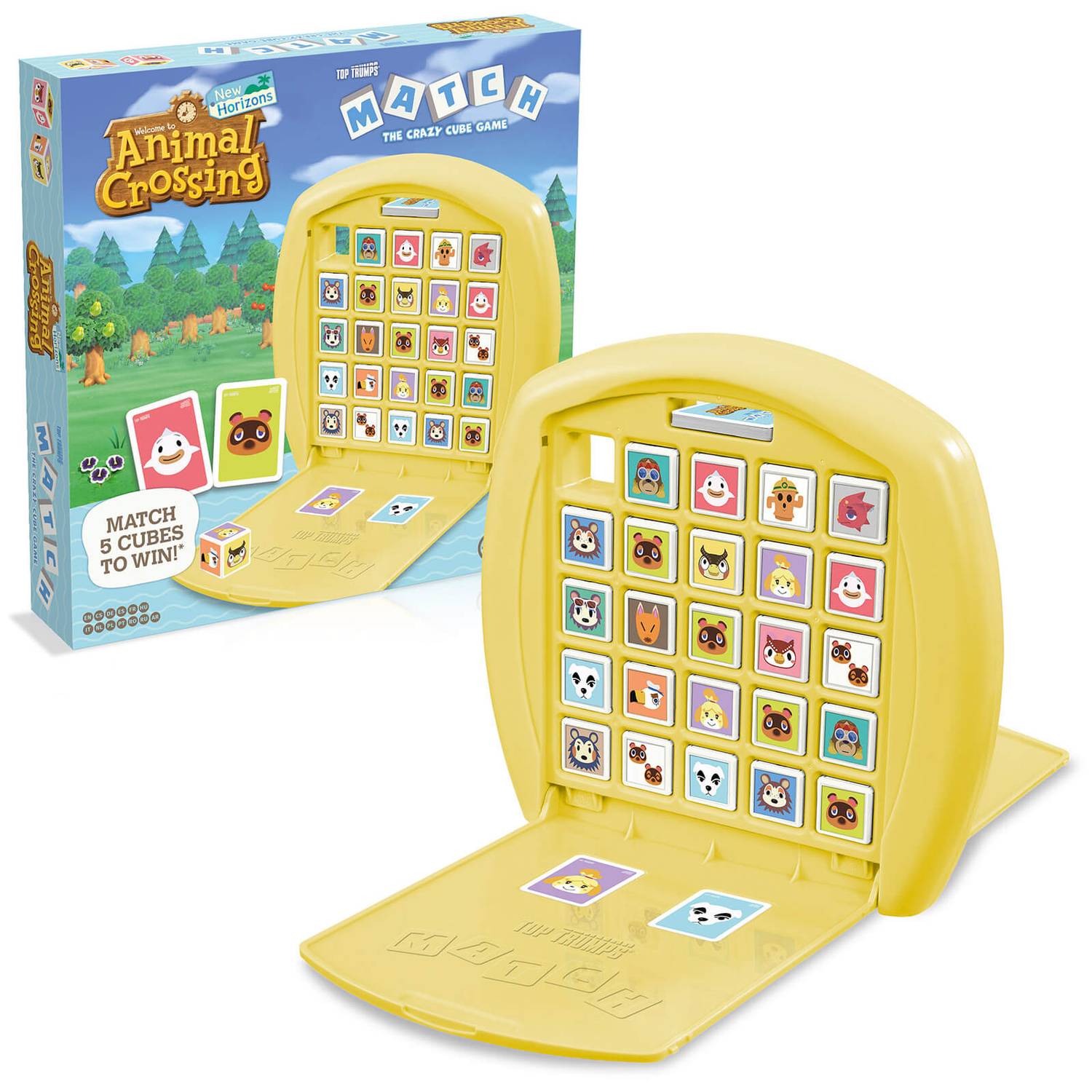 Nook Inc. is pleased to introduce the perfect game to while away the hours with a friend during your Desert Island Getaway Package. Animal Crossing Top Trumps Match puts a competitive spin on island life as you race to line up five of your favourite characters before your opponent can. Knock out and replace each of your opponent’s cubes to disrupt their lines while completing your own. With 15 beloved Animal Crossing residents including Tom Nook, Isabelle, Mabel, Sable, Blathers and Celeste, Top Trumps Match is perfect to play in short bursts or for an extended championship game. With a handy carry-case that can hold all the pieces, this game is perfect to take on your next adventure into the wild, whether you’re flying with Dodo Airlines or hitting the open road with your favourite neighbours. Animal Crossing: New Horizons has captured the hearts of gamers around the world – and now you can own a piece of gaming history for yourself. Take a break from shaking trees and catching fish as you compete to outsmart your friends and family.