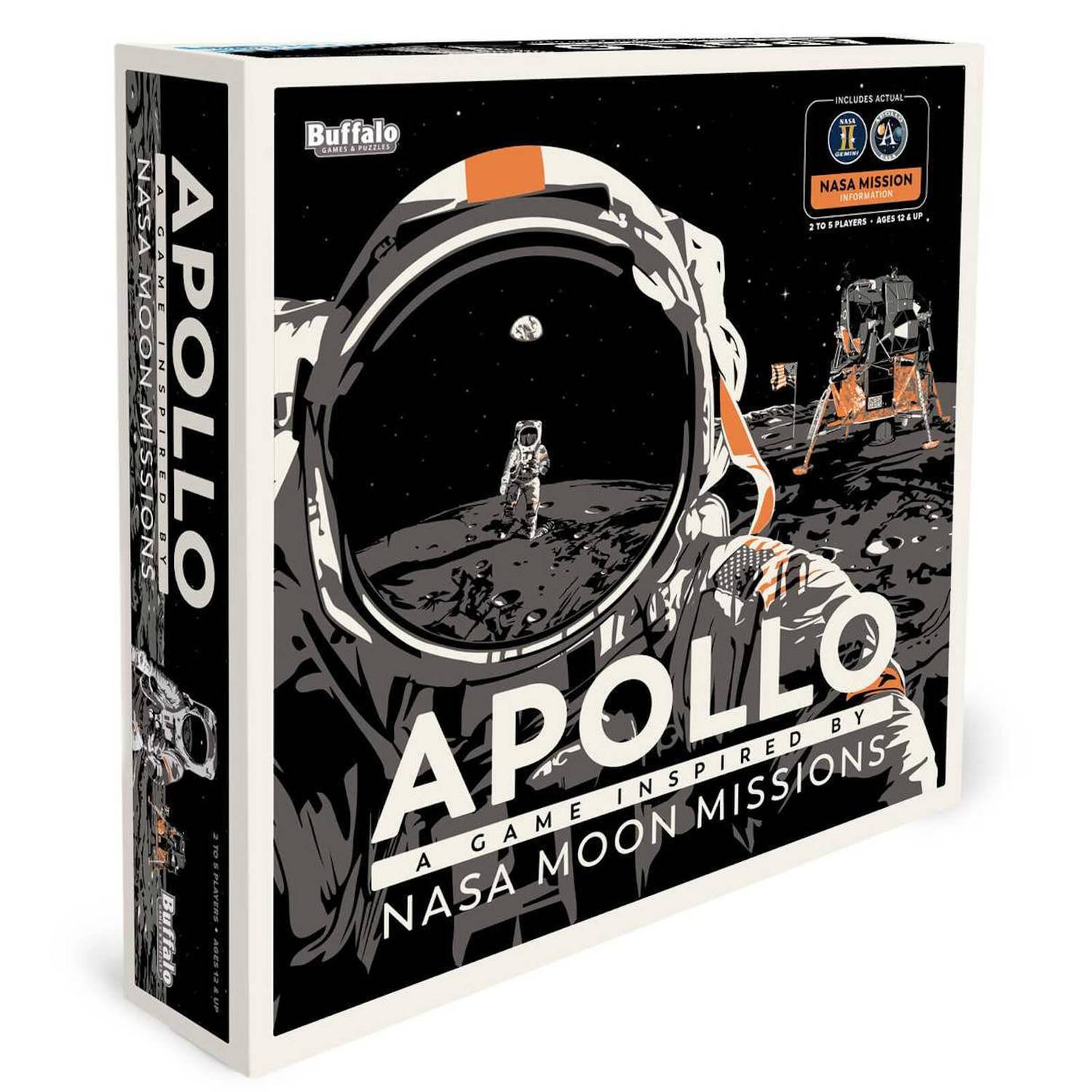 A cooperative strategy game inspired by the NASA moon missions! The year is 1961, President Kennedy challenged the nation to land astronauts on the moon by the end of the decade. Now it's up to you to walk in the footsteps of NASA' pioneers and embark on the missions that made history... for all mankind!