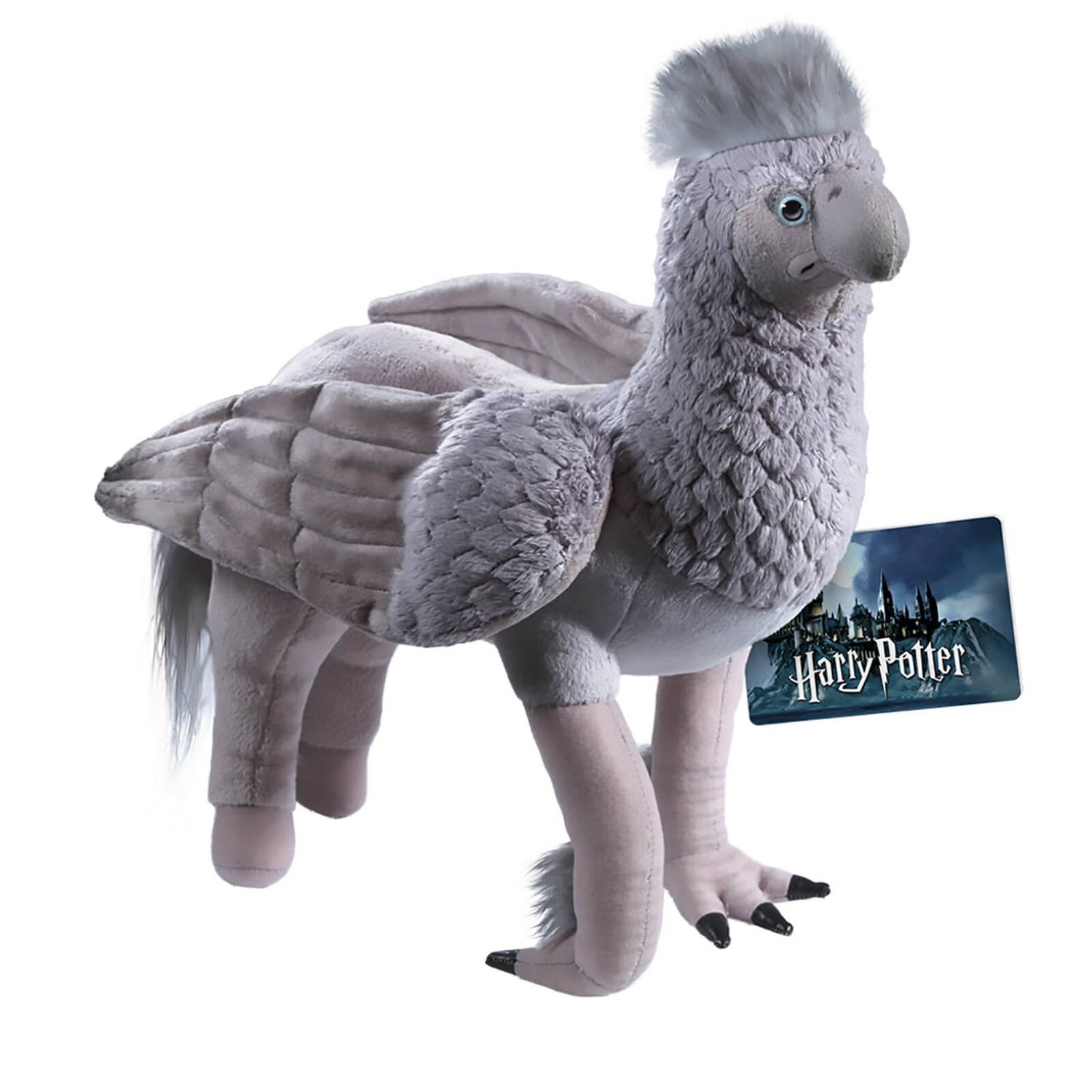 Buckbeak, the Hippogriff, came to be owned by Harry Potter through Sirius Black's will, though Harry allowed him to live with Hagrid. He participated in two battles of the Second Wizarding War, most notably the Battle of Hogwarts. He showed great affection and loyalty toward Harry, defending him whenever he was in danger.

Bought for my daughters birthday. She loves him. Lovely quality