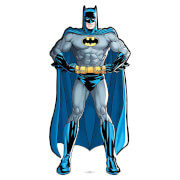 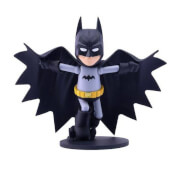 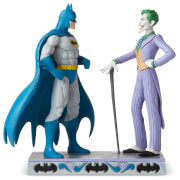 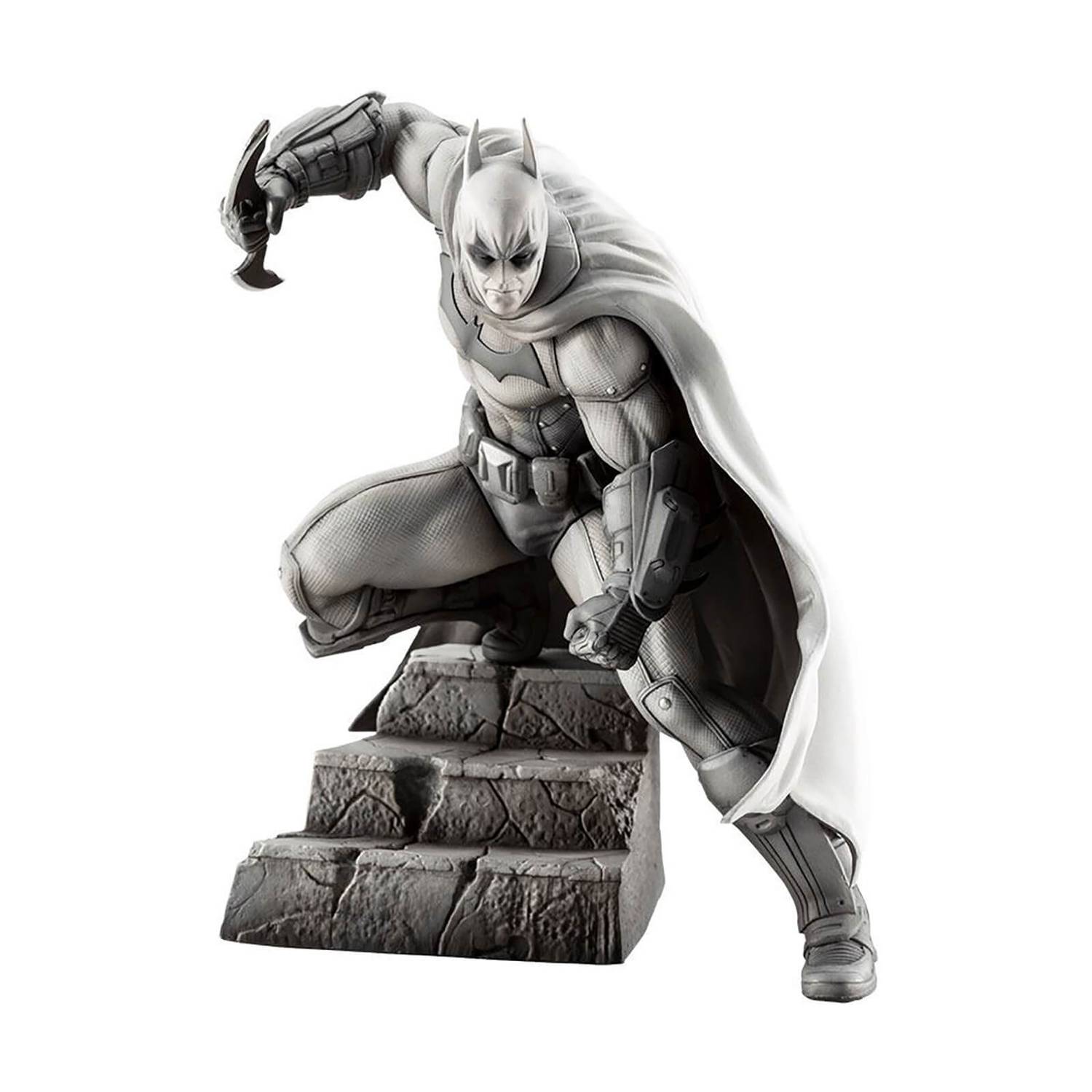 A tag-team effort between Rocksteady and WB Games, the Batman: Arkham game series based on the Dark Knight is celebrating its tenth anniversary in 2019! The second entry in the series, Batman: Arkham City enjoyed record success, making it one of the most acclaimed superhero games of all times and landing it in the Guiness Book of World Records.

As a representative of the series, this reproduction of Batman from Arkham City is the perfect way to celebrate the series’ tenth anniversary! Batman is posed in an image that was often seen during promotions for the game, standing poised and ready to attack. In his right hand, the hero holds a Batarang that can be switched out for the included Grapple Gun.