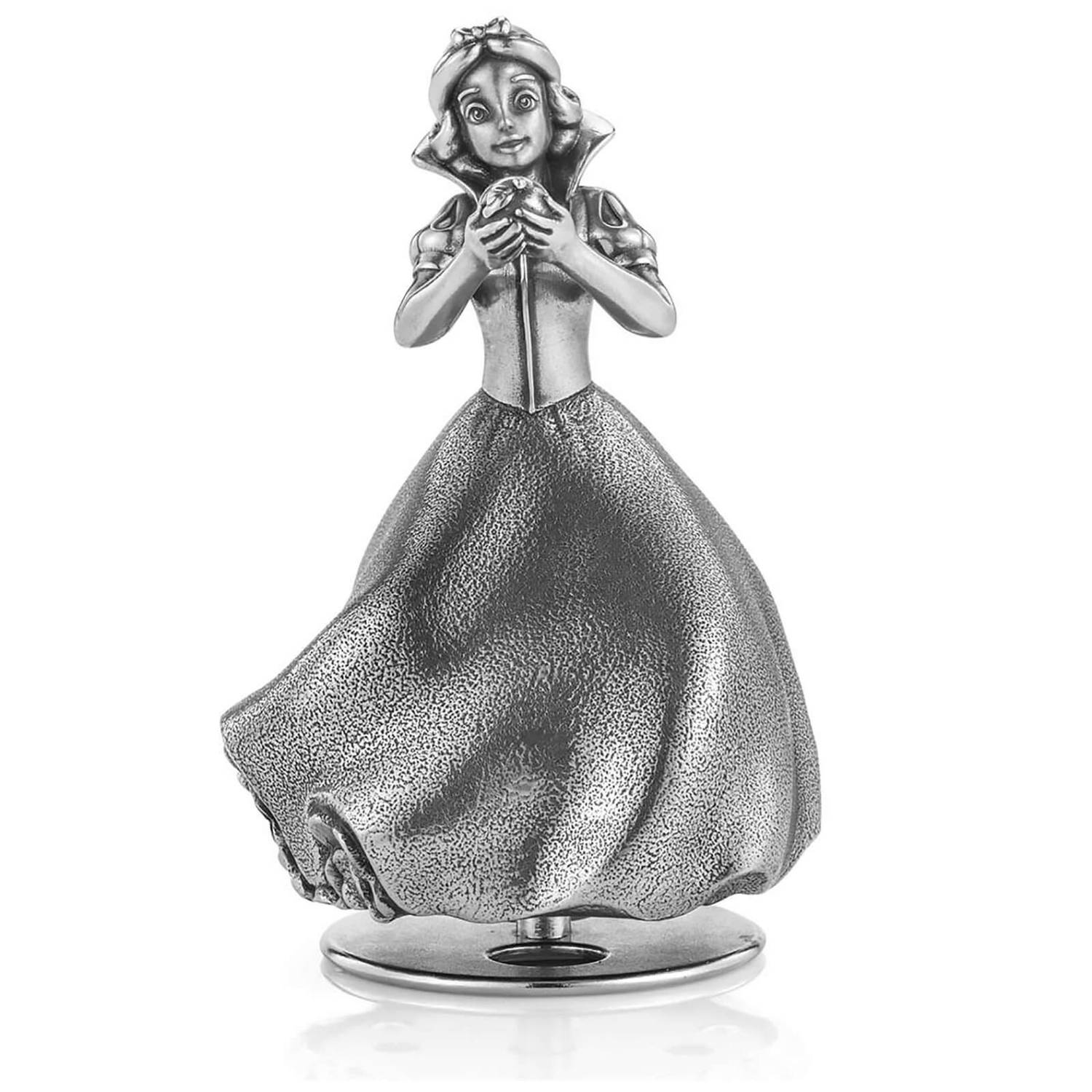 Snow White waltzes dreamily to Someday My Prince Will Come, little suspecting that the apple she holds is not what it seems. Disney’s 1937 version of an early 19th century Brothers Grimm fairy tale, its very first animated feature film, spins a classic tale of an innocent princess, a villainous stepmother, a handsome prince, and a cast of endearing support characters.