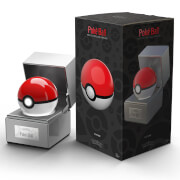 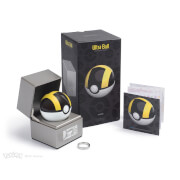 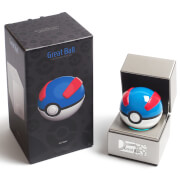 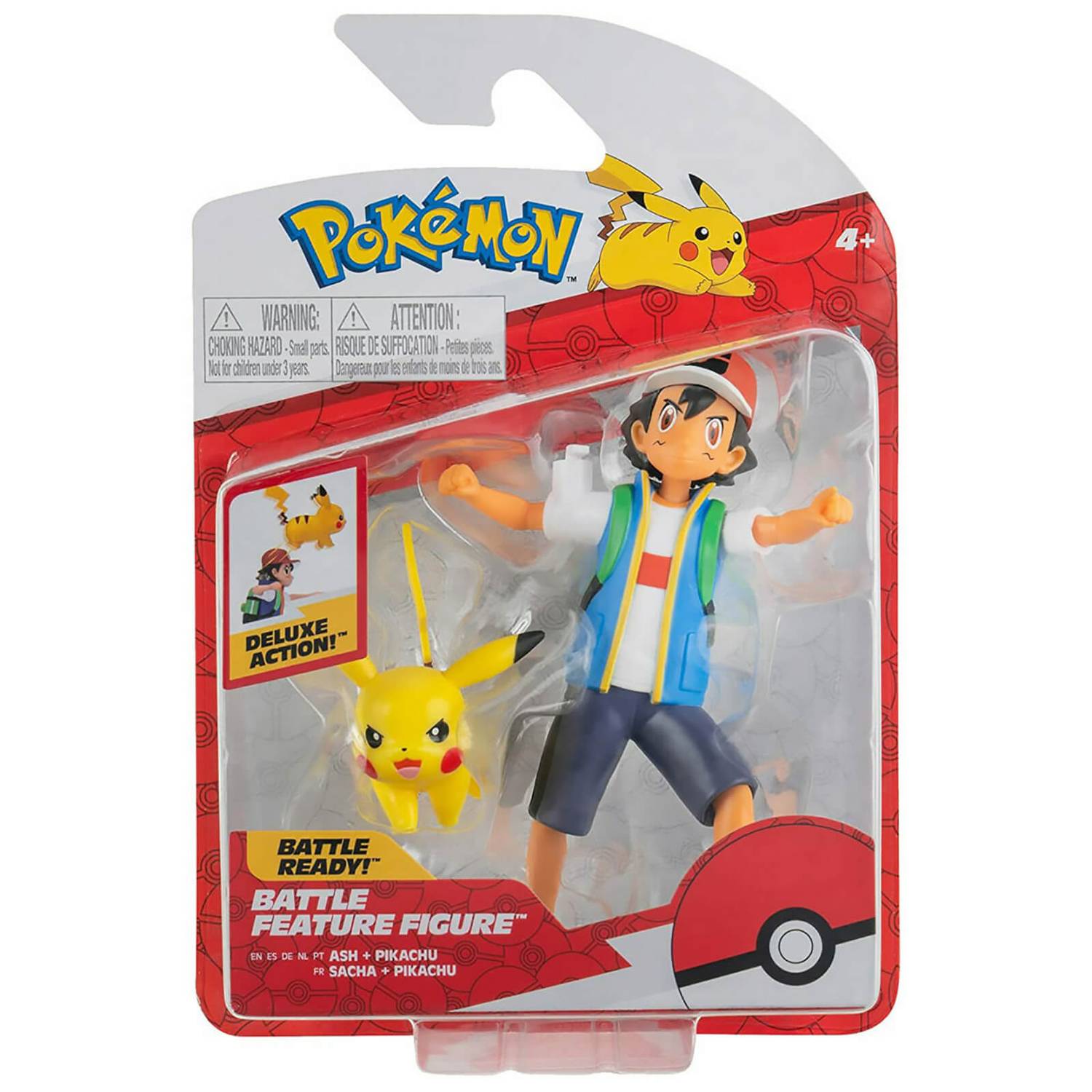 Ash Ketchum and his yellow companion Pikachu have been mainstays of the Pokémon universe for 25 years. Ten-year-old Ash aspires to be the greatest Pokémon trainer in the world. To do this, he enlists the help of many friends, and his own Pokémon, Pikachu.

This double figure pack contains both Ash Ketchum and Pikachu as separate figures. Ash measures at 4 and a half inches, and Pikachu is to scale. Pikachu can be placed on the shoulder of Ash to create a great looking display, or to play as if they are preparing for a Pokémon battle! This figure 2-pack is the perfect gift for a Pokémon fan of any age - it's great for pretend play or to display as a collector.