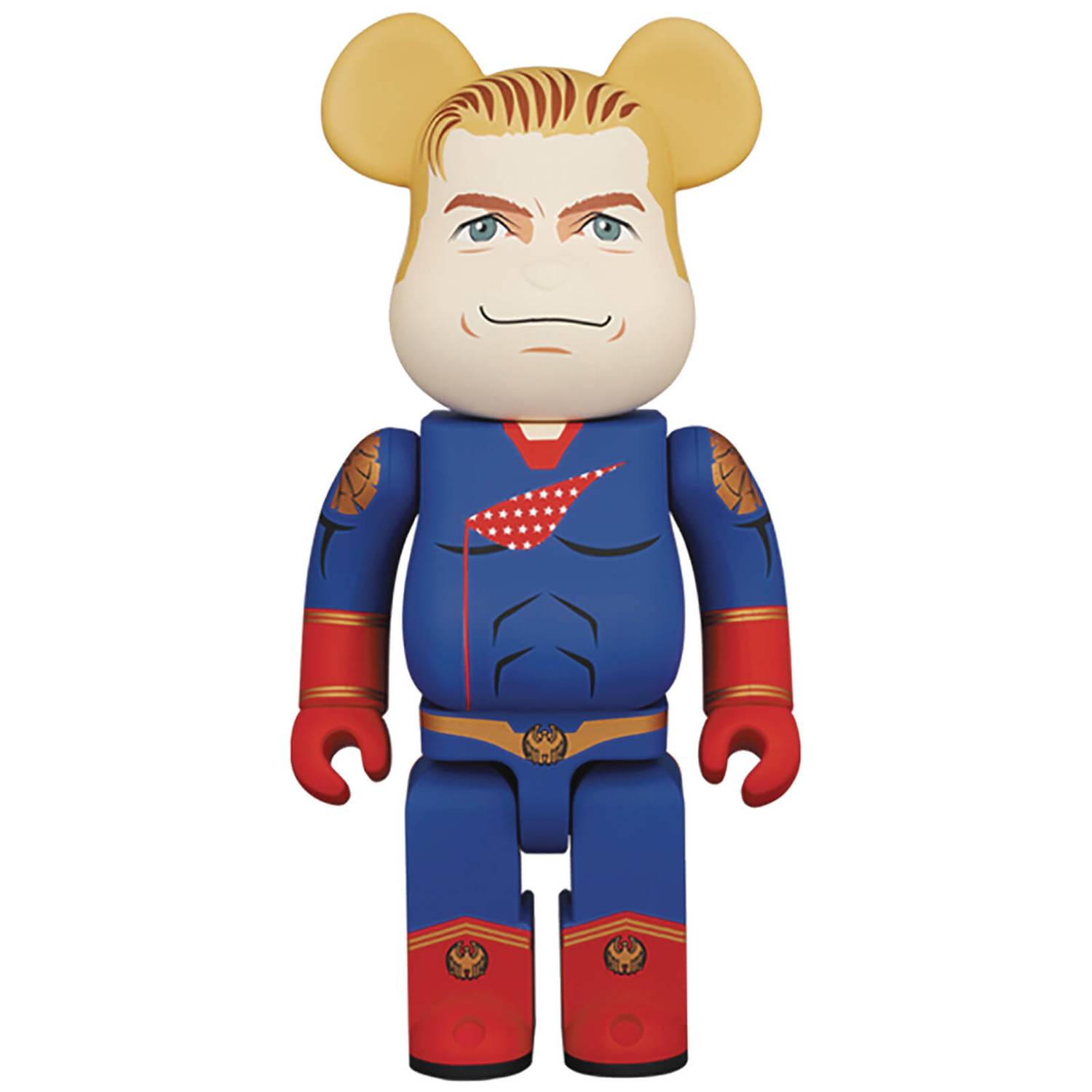 He's the Homelander; he'll do whatever he wants! The central antagonist of Amazon Studios' hit series "The Boys", entering its third season in 2021, gets the Be@rbrick treatment as either a 400% (280mm), or a massive 1000% (70cm) figure. Laser vision not included.
Franchise:
Actor:
Character:
Brand:
Customer Reviews