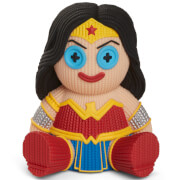 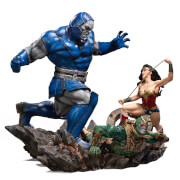 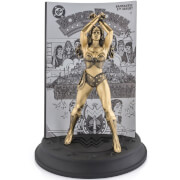 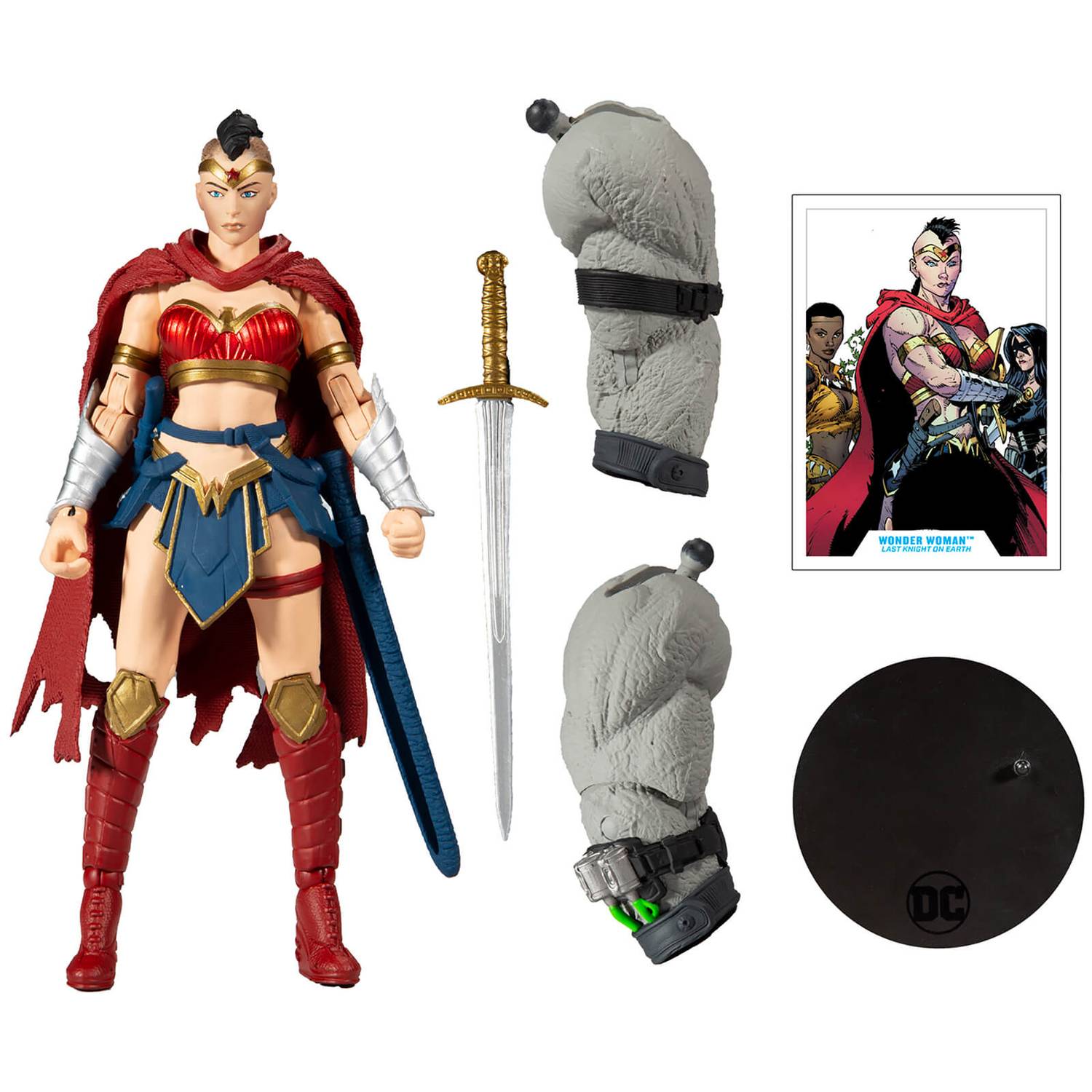 The world has been destroyed. The Super Heroes lost, and a new evil by the name of Omega has taken over what's left. Now, 20 years in the future, Wonder Woman leads a faction of heroes and survivors living underground known as the New Amazons. Hiding from the world above in order to stay alive, Diana and her band of warriors must choose between retreating deeper beneath the Earth's surface or fighting for a better tomorrow.