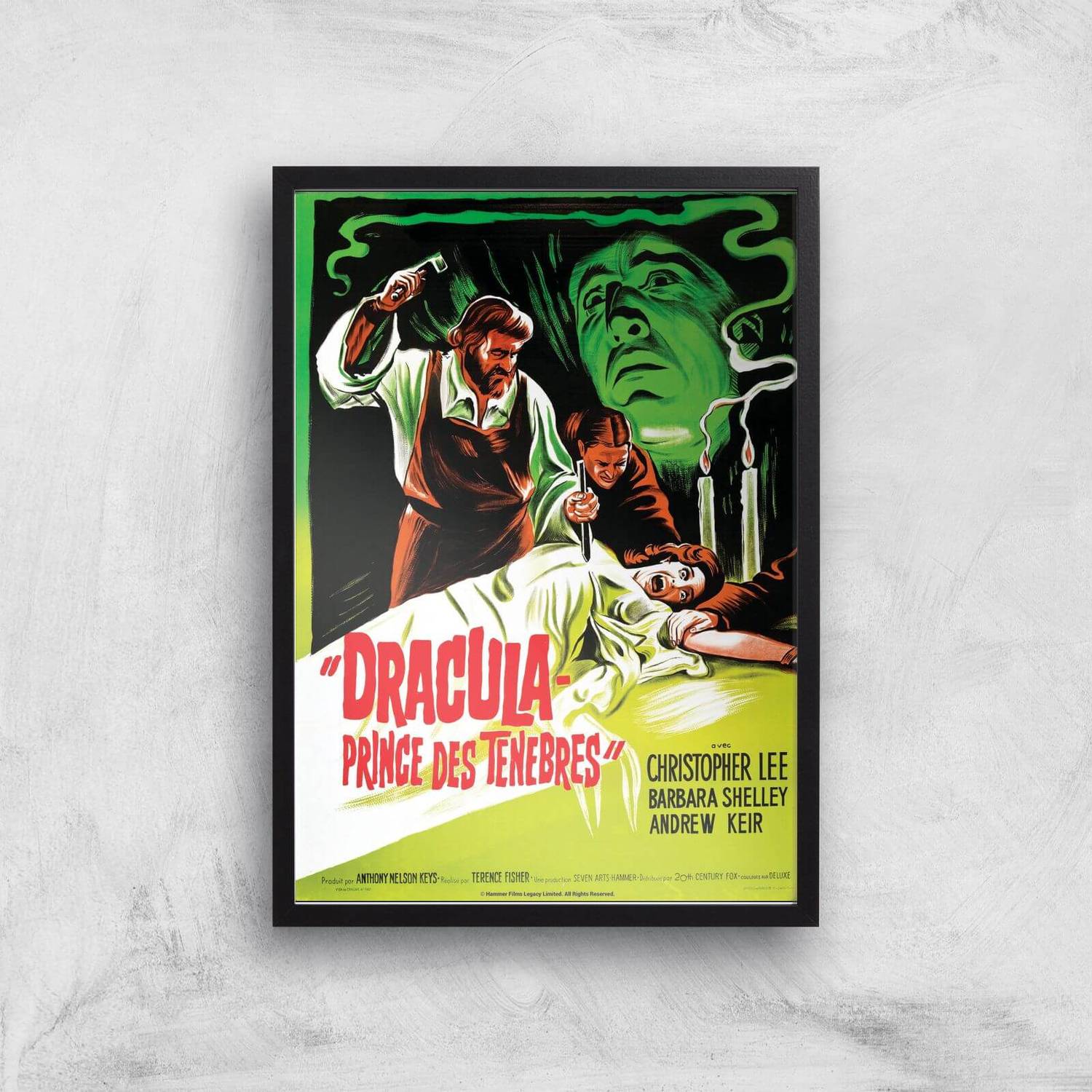 Released on January 9th 1966, starring Christoper Lee in his second appearance as Dracula. Set 10 years after Dracula was destroyed by Van Helsing, four English tourist called The Kents visit Karlsbad, despite Father Sandor advising otherwise. The stay in Dracula's castle after it's set up for them oddly by a servant named Klove. They spent the night in which Klove kills one of the tourists, Alan, and uses his blood mixed with Dracula's ashes to bring Dracula back to life. After his resurrection, his new guests are seen aren't seen as welcome as first thought.