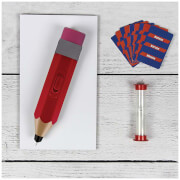 In a Wobble Party Game 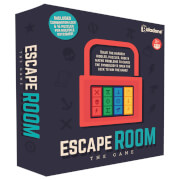 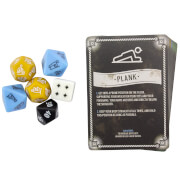 A great gift for princess parties and get-togethers, the Disney Princess Photo Booth is the perfect way to capture magical moments inspired by classic Disney characters and stories. The Disney Princess Photo Booth includes a flamboyant princess themed frame with dress up style character photo props from some of the most popular Disney films including Snow White, Cinderella, Beauty and the Beast and The Little Mermaid – perfect for party photos and fun selfies. Beloved and trusted the world over, Disney has brought joy and magic into the hearts of millions with its films, cartoons, and theme parks since first established by Walt Disney himself way back in the 1920s.

Since then, with timeless animated films like Snow White and the Seven Dwarfs, Cinderella, Fantasia, The Little Mermaid and The Lion King, Disney, and its ubiquitous mascot Mickey Mouse, are instantly recognised by children and adults alike across the globe. With new live action film versions of all the studios best loved works, Disney's profile is once again rising, giving new generations a chance to experience the magic for the first time. As an officially licensed Disney product, the Disney Princess Photo Booth is a great gift for any fan of the magical world of Disney.